Finland won their first Olympic men’s ice hockey gold with victory over the Russian Olympic Committee on the final day of the Beijing Games.

They beat the defending champions 2-1 to claim the final medal of the Games.

It caps an unbeaten run in the competition for Finland, who have won a medal in the discipline in five of the past seven Olympics.

“On this day we’re the best hockey country in the world,” Finnish forward Harry Pesonen said.

Finland reached the final at the 1988 Calgary Games and 2006 Turin Olympics, losing to the Czech Republic and Sweden respectively.

However, Ville Pokka and Hannes Bjorninen both struck to put Finland ahead, while goalkeeper Harri Sateri saw off 17 shots from the Russians.

“It was an emotional incredible moment – I don’t even realise yet it is such a huge thing,” Sateri said.

“It has been a dream since I was a kid. An Olympic gold medal is just unreal.” 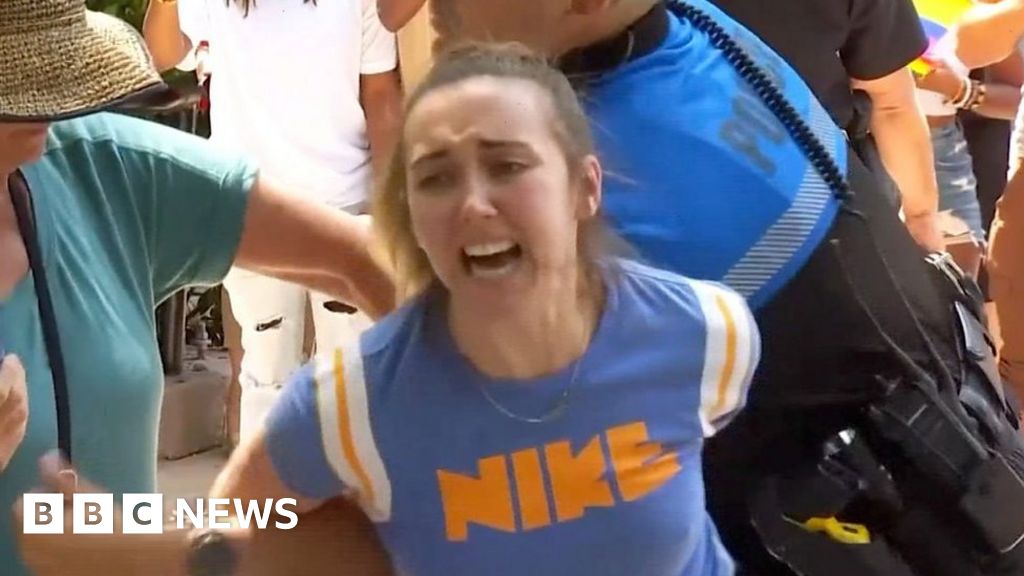 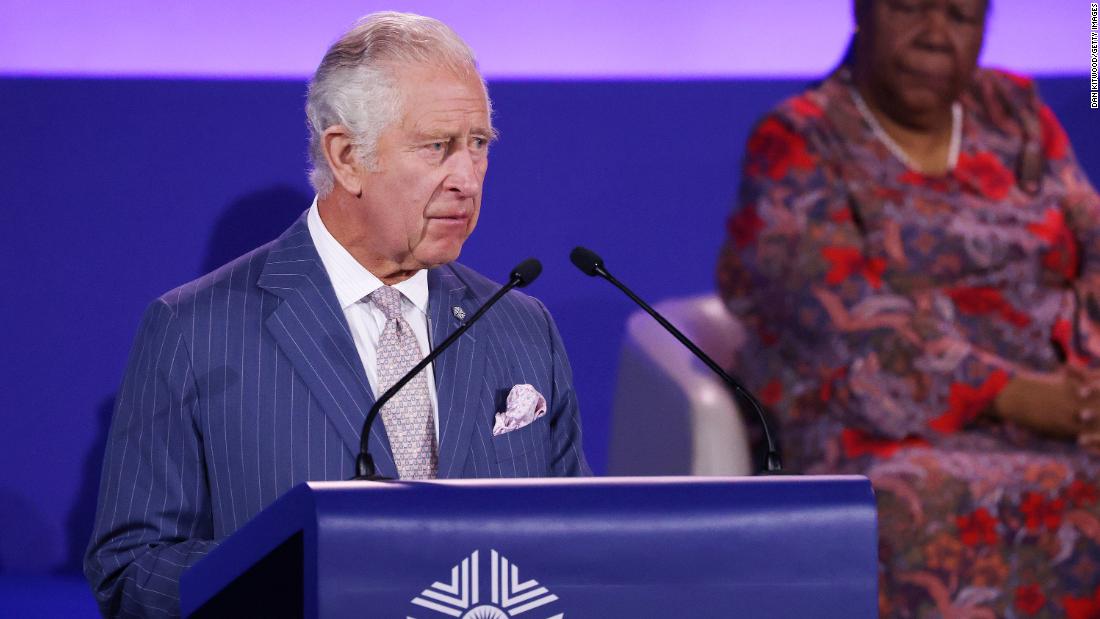 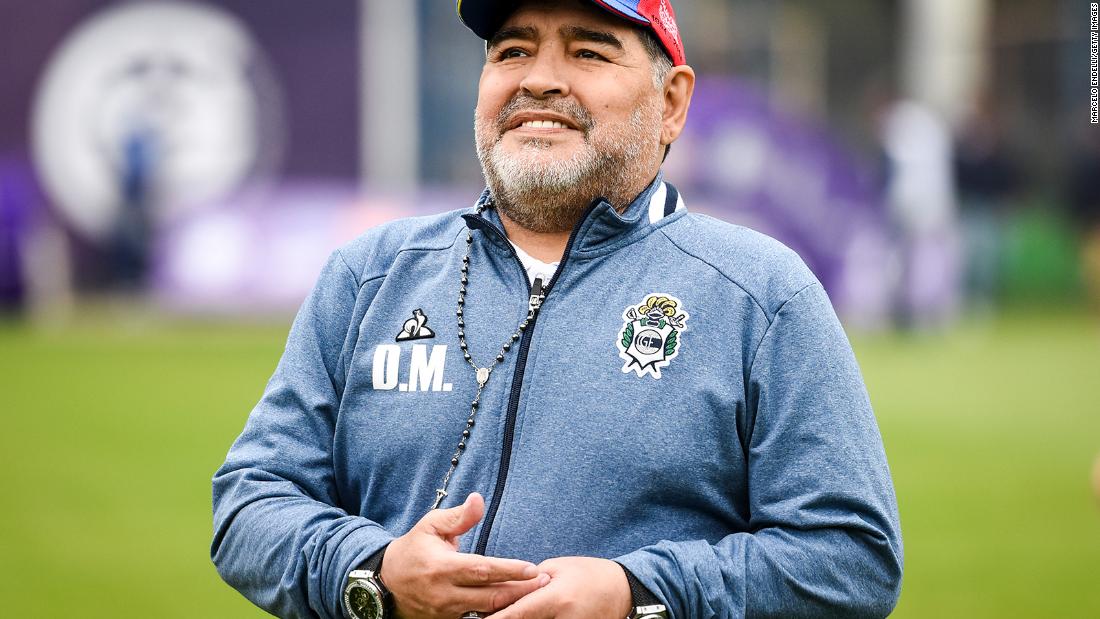 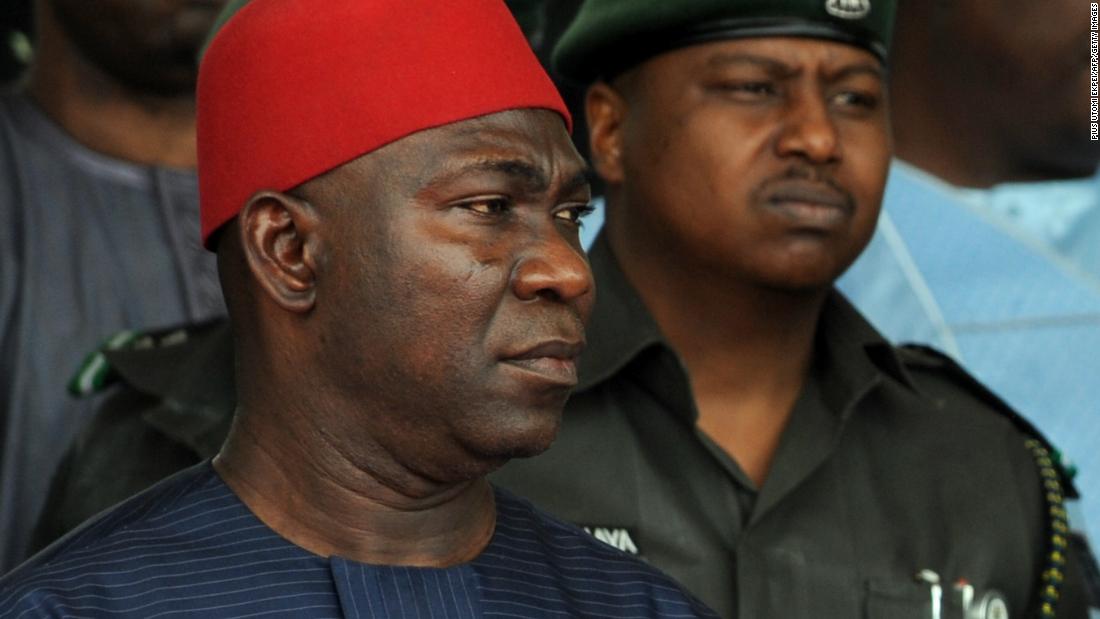 All the recession warning signs this week
41 mins ago