“When you go around [Jigawa State], we lost about 50 people to the flood,” Yusuf told reporters on camera Sunday from the city of Dutse, which was broadcast by local media.

Yusuf said at least 237 homes had been damaged in the area of Balangu alone, forcing people into temporary camps. Eleven temporary camps have been set up for those displaced, he said.

“This incident is particularly sad because it has become perennial. This is causing serious damage to schools, houses, and the livelihood of the people,” Farouq told reporters on camera.

Farouq said Nigeria’s President Muhammadu Buhari has directed the Ministry of Humanitarian Affairs and Disaster Management to activate National Emergency Management Agency to provide the necessary support to those affected by the floods.

The floods come after days of severe thunderstorms which have prompted flash flooding warnings from the Nigerian Meteorological Agency.

Many parts of Jigawa are vulnerable to flooding after rainstorms. Earlier in August, around seven people died and dozens of buildings were destroyed following flooding from heavy rains in seven districts in the northeastern Nigerian state.

Last year, more than 120 families were displaced in the state’s Guri district when their homes were submerged by floods after a heavy downpour.

Water resources minister, Suleiman Adamu, who is also from Jigawa told local media two years ago there were no quick solutions to the state’s flooding problem, and not even funding could curb it.

“Desilting a river is not a solution to flooding, it’s a temporary solution, it takes a lot of money. If all the budgets of the federal government and Jigawa State are combined to desilt River Hadejia, we cannot achieve it,” Adamu said, adding that: “There are no short-term measures to stop flooding but we can mitigate and do early warning.” 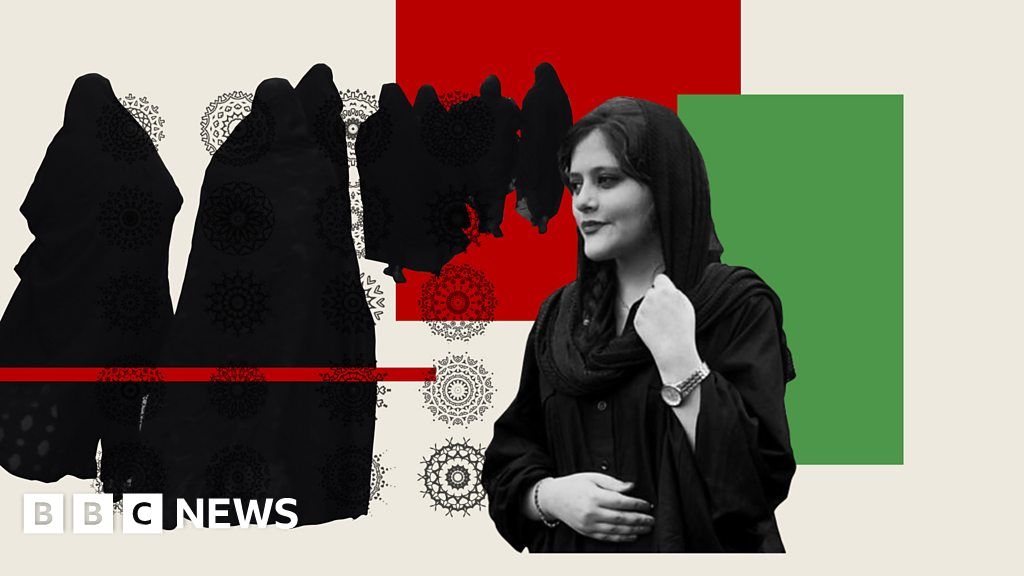 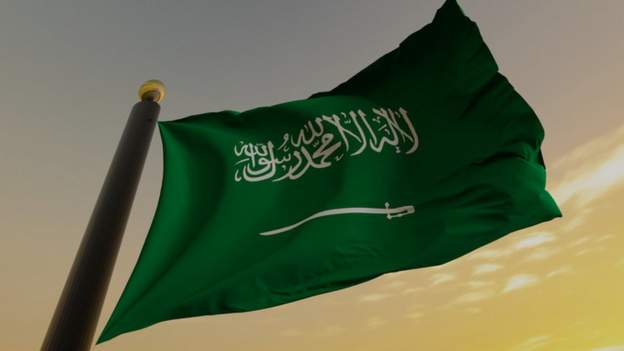 Who is Ibrahim Traore, the soldier behind Burkina Faso’s latest coup? | CNN