Miss something this week? Don’t panic. CBC’s Marketplace has rounded up the consumer and health news you need.

Want this in your inbox? Get the Marketplace newsletter every Friday.

Are you the victim of a phone scam? You might be able to get your money back — but time is running out

If you have friends or family who have fallen prey to a phone scam, there might be some relief on the way.

Victims who sent money to scammers using Western Union’s money-transfer service now have a way to get all of their cash back if they meet the terms of a recent settlement.

An amount of $586 million US became available from Western Union after a federal investigation in the United States targeted the company for its role in the scheme, in which scammers convinced people to send money — sometimes tens of thousands of dollars — through the transfer service.

Western Union avoided prosecution by setting aside the money, which is to be disbursed to scam victims who experienced a financial loss between Jan. 1, 2004 and Jan. 19, 2017.

In a deferred prosecution agreement, the company acknowledged responsibility for its criminal conduct, which included violations of the U.S. Bank Secrecy Act and aiding and abetting wire fraud.

Although the settlement was reached in the U.S., compensation is available to victims globally, including those in Canada. So far, more than 148,000 people have been compensated.

But act fast: As Marketplace reports, this is a limited-time offer and claims must be made before Aug. 31, 2022, when the fund closes. The process to apply is laid out here. Read more

We’ve been investigating phone scams for years, most recently in April of this year, when we teamed up with a famous white hat hacker to stop Canadians from being scammed before it was too late.

As has been the trend all year, Canada’s inflation rate continues to rise, and that means the price you pay everywhere from the grocery store to the gas tank is only going up.

Statistics Canada reported Wednesday that an uptick in the price of gasoline was a major factor causing the overall inflation rate to hit 7.7 per cent. Gas prices rose by 12 per cent in the month of May alone, and are up by 48 per cent compared to where they were a year ago.

Food prices were also a major factor, with grocery bills increasing by 9.7 per cent over the past year. Within the food category, the cost of edible fats and oils skyrocketed 30 per cent, the fastest increase on record. Read more

Where have you been feeling the pinch of inflation? From the gas tank, to the grocery store, to the price of flights, we want to hear from you. What’s the worst price hike you’ve seen? Email us at [email protected].

If you earn most of your Air Miles by shopping for groceries at stores like Sobeys or Safeway, you’re not going to be thrilled by this news.

The shift will occur between August 2022 and the first few months of 2023, with the company taking one-third co-ownership of Scene+ alongside Cineplex and the Bank of Nova Scotia.

It’s a change to Canadian habits that could be difficult for Air Miles to recover from, according to industry watchers, after years of shoppers pulling out the familiar blue Air Miles cards at stores such as Safeway and Sobeys. Read more

“Our government is all-in when it comes to reducing plastic pollution,” Environment Minister Steven Guilbeault said Monday at a news conference on a St. Lawrence River beach in Quebec City.

Bags, takeout containers and straws are also among the top 10 items most commonly found during shoreline and beach cleanups in Canada, along with bottles, bottle caps, coffee cups and cigarette butts.

Sarah King, head of the oceans and plastics campaign for Greenpeace Canada, said banning the six items is a step forward but disagrees with Guilbeault’s claim that it shows Canada is all-in on ending plastic waste.

King said the six items on the list make up only about five per cent of the plastic waste Canada generated in 2019.

“It’s a drop in the bucket,” she said. “Until the government gets serious about overall reductions of plastic production, we’re not going to see the impact we need to see in the environment or in our waste streams.” Read more

What else is going on?

Cineplex adds $1.50 booking fee to movie tickets bought online or via app
The charge won’t apply to tickets bought at the box office or via the company’s loyalty program Scene+.

Should Canada join other countries and take a gas tax holiday?
Canada could soon be the only G7 country without a major break or subsidy at the pumps.

Milk prices set to rise another 2.5% as dairy farmers get OK for cost hike
The government agency that manages dairy product supply already approved an eight per cent increase in February.

Have you ever had a bad experience buying jewelry — counterfeits, misleading claims or low-quality pieces — from a reputable jeweller? Marketplace wants to hear from you. Email us at [email protected].

Have you been burned by cryptocurrency? Promised a good return on investment that turned out to be a bust? We want to hear from you. Email us with your story at [email protected].

Catch up on past episodes of Marketplace on CBC Gem. 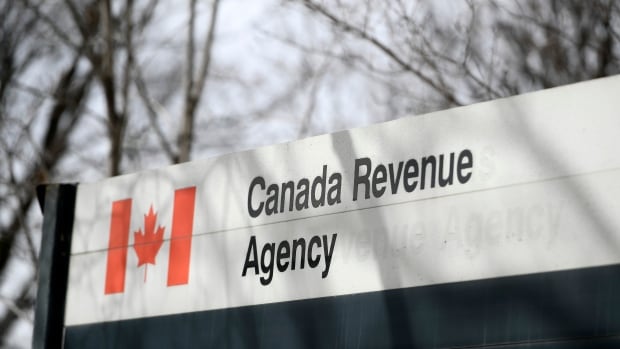 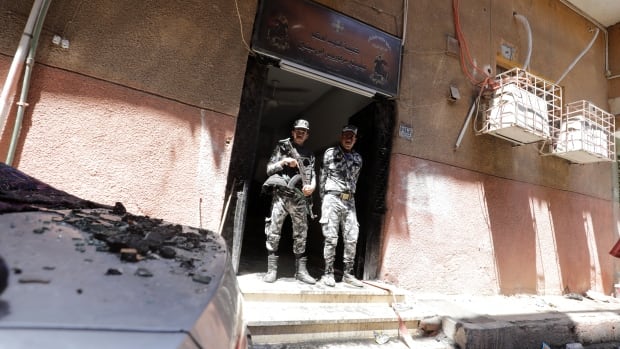 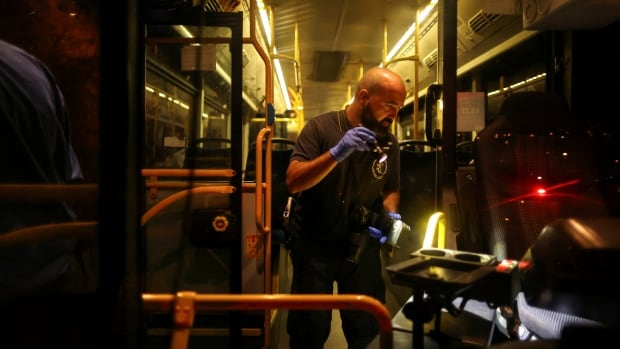 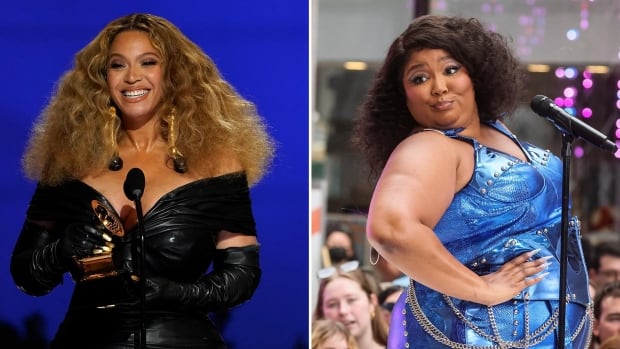 Black Music Sunday: RIP Lamont Dozier, who gifted us with so many songs and memories