The Ambassador Bridge, which links Windsor, Ont. to Detroit, will reopen after police abruptly closed it Sunday evening, saying they were investigating a suspicious package.

The bridge — the busiest land border crossing shared by Canada and the United States — was closed around 9 p.m. ET.

Traffic was not allowed to enter Canada from Detroit after police said they found a suspicious package in a vehicle on the bridge.

Windsor Police will be clear of the Ambassador Bridge and it will be opening for traffic soon. <a href=”https://twitter.com/hashtag/YQGtraffic?src=hash&amp;ref_src=twsrc%5Etfw”>#YQGtraffic</a> -02072

However, just before 11 p.m., police said the bridge would reopen soon. They did not say anymore about the contents of the package. 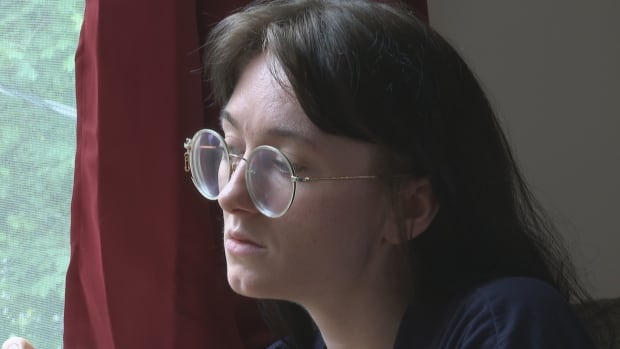 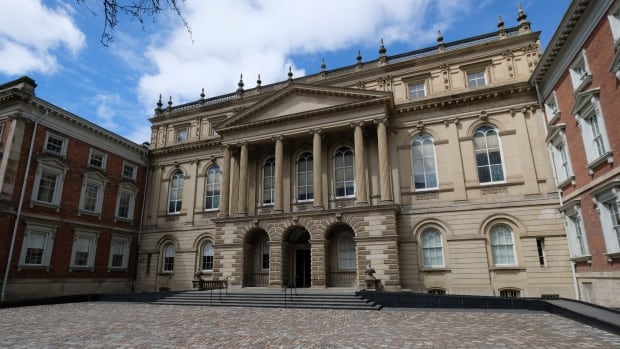 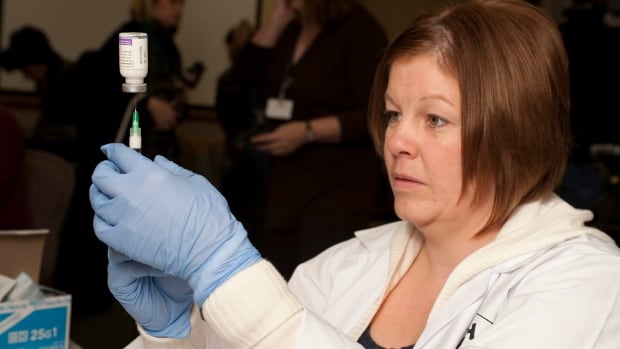