But this is an arduous task in a country where 85% of voters say they have already made up their minds, according to a Datafolha poll released Thursday.

For Lula, more votes could mean victory in the first round of voting, with no need for a runoff. Meanwhile, Bolsonaro needs to catch up, as he slips 14 points behind his rival, according to the same survey.

Brazilians will vote for their next president on Sunday, Oct. 2, in the first round of the elections. On the same date, governors, senators, federal and state deputies for the country’s 26 states plus the federal district will also be chosen.

In the Brazilian electoral system, a winning candidate must gain more than 50% fo the vote. If no candidate crosses that threshold, a second round of voting will be organized, in which the options will be narrowed down to the two frontrunners from the first round.

In Brazil, opinion polls always estimate candidates’ potential performance in the first round (competing against with all other candidates) and in the second round (with just two top candidates).

Over 156 million Brazilians are eligible to vote.

Bolsonaro and da Silva – more commonly referred to as Lula – are by far the candidates to watch. Though other candidates are also in the race, they’re polling with one-digit percentages and are unlikely to pose much competition.

In 1980, he was one of the founders of the Workers’ Party (PT), which went on to become Brazil’s main lef-twing political force. Lula’s presidential terms were marked by programs aimed at reducing poverty and inequality in the country but also rocked by revelations of a corruption scheme involving the payment of congressional representatives to support government proposals. Due to lack of evidence of his involvement, Lula himself was never included in the investigation of this scheme.

Lula’s campaign for the presidency now promises a new tax regime that will allow for higher public spending. He has vowed to end hunger in the country, which has returned during the Bolsonaro government. Lula also promises to work to reduce carbon emissions and deforestation in the Amazon.

Bolsonaro is a former army captain who was a federal deputy for 27 years before running for President in 2018. A marginal figure in politics during much of this time, he emerged in the mid-2010s as a leading figure of a more radically right-wing movement, which perceived the PT as its main enemy.

As a President, Bolsonaro has pursued a conservative agenda, supported by important evangelical leaders. His government also became known for its support for ruthless exploitation of land in the Amazon, leading to record deforestation figures. Environmentalists have warned that the future of the rainforest could be at stake in this election.

In his program, Bolsonaro promises to increase mining, privatize public companies and generate more sustainable energy to bring down energy prices. He has vowed to continue paying a R$ 600 (roughly US$110) monthly benefit known as Auxilio Brasil.

Brazil’s electoral authorities say they expect final results from the first round to be officially announced that evening, on Oct. 2. They will be published on the electoral court’s website.

In the last few elections, results were officially declared two to three hours after voting finished. If the leading candidate does not manage to muster more than half of all valid votes, a second round will take place on October 30.

Observers will be watching closely to see if all candidates accept the vote result publicly. Bolsonaro, who has been accused of firing up supporters with violent rhetoric, has sought to sow doubts about the result and said that the results should be considered suspicious if he doesn’t gain “at least 60%”.

Both he and his conservative Liberal Party claimed that Brazil’s electronic ballot system is susceptible to fraud — an entirely unfounded allegation that has drawn comparisons to the false election claims of former US President Donald Trump.

There have been no proven instances of voter fraud in the electronic ballot in Brazil.

The Supreme Electoral Court has also rejected claims of flaws in the system, as “false and untruthful, with no base in reality”.

Erin Burnett: 'Ukraine's story will define the world we all live in' | CNN 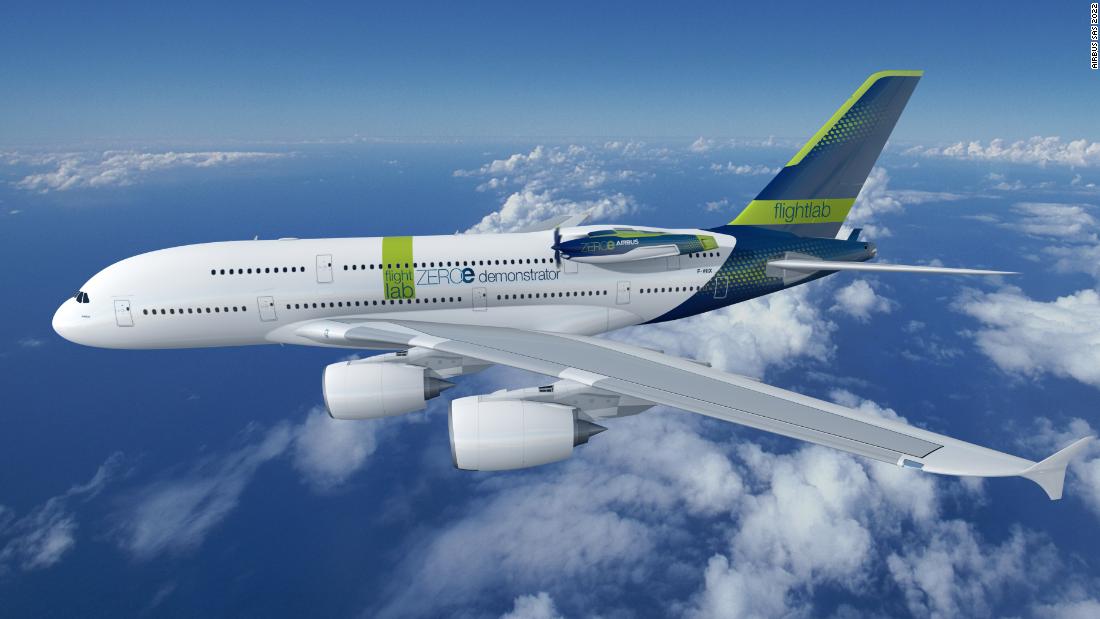 The Pros And Cons Of Artificial Intelligence

The Pros And Cons Of Artificial Intelligence
19 mins ago

The Pros And Cons Of Artificial Intelligence