An amateur metal detectorist who discovered what is thought to be one of England’s first gold coins could soon see a payday of nearly half a million dollars.

The “Henry III gold penny,” which was unearthed on farmland in Devon, in the country’s southwest, was minted in about 1257 and depicts the former English king sitting on an ornate throne, holding an orb and scepter. It is one of only eight such coins known to exist, many of which are in museums.

The finder, who wishes to remain anonymous, didn’t realize how valuable the coin was until he posted a photograph of the penny on Facebook. That’s where Gregory Edmund, a numismatist with auctioneer Spink & Son, spotted it. “This was one of his first prospecting days in many, many years, so he obviously couldn’t quite believe what he discovered,” Edmund told CNN, referring to the detectorist.

The gold coin was discovered by a metal detector in a farm field in Hemyock in Devon. Credit: courtesy Spink

“It was a happenstance discovery while prospecting perfectly legally within the remit, and it’s just the case that this particular finder didn’t quite appreciate how important the find was until they sought expert opinion.”

Under the United Kingdom’s Treasure Act of 1996, the hobbyist who found the coin is able to keep and sell it, as it’s not considered to be part of a wider discovery.
The rare coin could see a windfall as much as £400,000 ($546,000), according to a pre-sale estimate by British auctioneer Spink & Son in London, where it is going under the hammer on Sunday.

The discoverer said that the coin could have quite easily never been found, and that its value came second to the information it had offered about England’s first gold coinage.

“How it has survived three-quarters of a millennium relatively unscathed is truly miraculous,” he said in a statement. “Like every hobbyist who continues to dream, my wish that day came true, and I just happened to be the very fortunate one.”

King Henry III ruled England from 1216 until his death in 1272 — one of the longest reigns in the country’s history.
In 1257, he used treasure he had personally accumulated to mint his gold coinage, according to David Carpenter, professor of medieval history at King’s College London, who wrote the foreword to Spink & Son’s auction catalog. Henry’s coinage was the first to be cast in gold since the Norman Conquest, with the economy relying on silver coins since then.

Edmund said that the new gold coinage could have been made from Byzantine coins and Islamic gold dinars, revealing trade routes between Europe and the Middle East at the time.

“If you drew a line across the planet at that point, you would see continental Europe and England would be very much in the silver zone, and all their coinage was silver. And then in the east, in the Middle East, so the spice-rich Middle East, it would be gold,” Edmund said.

“At this time you see a huge crossover. So you start getting gold coins in the West, and silver coins in the East at this point. And basically that shows very clearly the two sides are speaking to one another and they’re involved in one another.”

Edmund added that the discovery of the coin, and what it offers to existing knowledge about Henry’s going coinage was hugely significant: “It is very, very rare for a chance discovery to add so much to a preexisting known corpus or database of coins.” 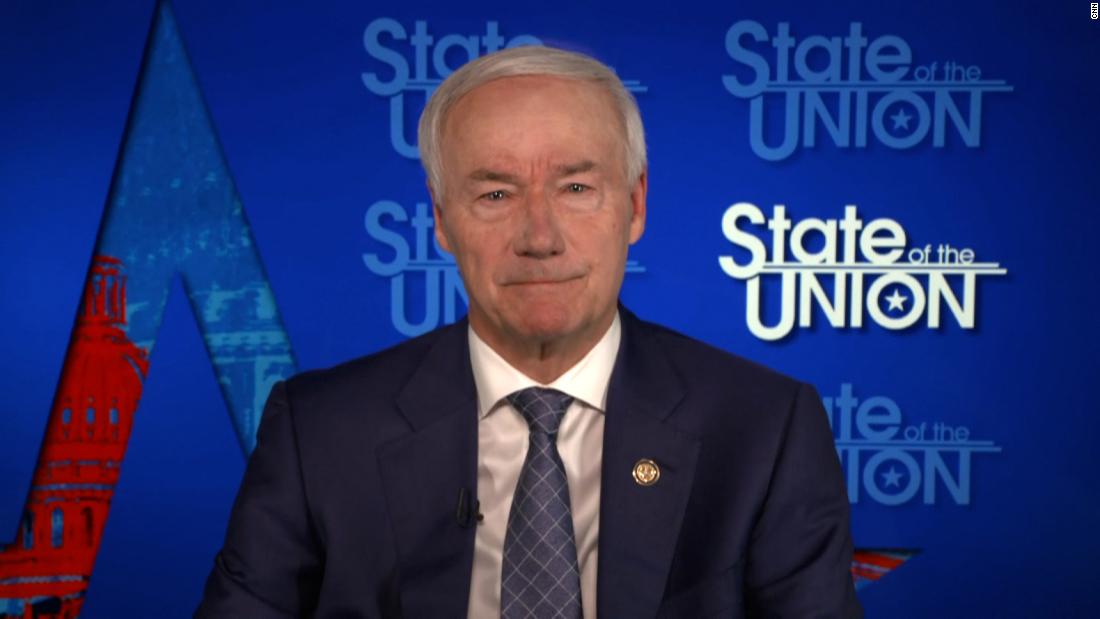 Baby formula arriving on US military aircraft will be distributed to areas of most acute need, Biden administration official says | CNN Politics

Juwan Howard turns down Lakers, despite obvious connections
28 mins ago

Study offers clearer picture of how extremism has seeped into halls of power, and it’s not good
1 hour ago