FOXBOROUGH, Mass — New England Patriots cornerback Jalen Mills is the team’s next CB1. And he isn’t.

So far as we’ve seen, Mills is not a CB1 in the traditional sense for a Bill Belichick defense. Mills isn’t the next Stephon Gilmore or Malcolm Butler or Darrelle Revis or Asante Samuel or Ty Law. For years, the Patriots have had elite cornerback after elite cornerback. Most recently, Belichick trusted J.C. Jackson with receivers of every shape, size and speed. But Jackson signed with the Los Angeles Chargers for a whopping $82.5 million this offseason.

Mills is next in line.

“He wants to be able to take that next step and be the guy,” safety Adrian Phillips said Tuesday after a joint practice with the Carolina Panthers. “He carries himself like that. He came in here last year and played well for us, and now we move on from J.C. [He] goes out to the West Coast, and now it’s like, ‘Well, it’s Jalen.’ He’s stepping into the role, and he’s doing his thing. He’s confident, and he’s locked in every day.”

What could derail Patriots this season?

Nick Wright explains why the Patriots’ dynasty may be finished despite having one of the greatest coaches of all time.

So what does the 28-year-old Mills think about potentially being CB1?

“Honestly, I don’t think about it, man,” Mills told FOX Sports on Tuesday. “It’s just more about me going out here, making a play when my number’s called. … Those guys are trusting me out there.”

“Defensively, you have who you have, and you play with who you play with,” Belichick said before practice Tuesday. “Number them however you want, doesn’t make a difference to me. You have to put 11 guys out there, and they have to play well together, whoever those 11 guys are. I don’t know, number one, number two, number one tackle, number two corner, I’m not sure. I’m confused about that.”

A confused Belichick. That’s a first.

Mills has been the Patriots’ most reliable cornerback throughout training camp, including in their first joint-practice session against the Panthers on Tuesday, when he logged multiple pass breakups during 11-on-11 drills. In that session, the Patriots’ defense dominated Carolina quarterbacks Baker Mayfield and Sam Darnold.

Throughout camp, the Patriots have experimented with starting secondary iterations that include Terrance Mitchell, Malcolm Butler (who went on IR Tuesday), Jack Jones, Jonathan Jones, Marcus Jones and Myles Bryant, among others. If every other cornerback spot is a variable, Mills is a constant, always out there on the outside with the starters. His ascent, however, is more reminiscent of the era from 2008 to 2012, when New England did not have a stud cornerback.

When Mills signed with the Patriots last offseason, he looked like a depth option at safety. They added him for four years and $24 million and included him on a depth chart that had Jackson, Gilmore and Jonathan Jones. With those three, the starting lineup looked set at cornerback. But then Gilmore dealt with an injury that looked suspiciously like a hold-in — a contract standoff in which players show up for work to avoid fines but refuse to take the field.

The longer Gilmore remained on the PUP list, the more Mills solidified his position as the team’s second cornerback behind Jackson. Jonathan Jones suffered an ankle injury in the team’s sixth game and, at midseason, the Patriots traded Gilmore. There was no longer any question: Mills was not a safety anymore; he was a starting cornerback. Now he’s the top cornerback, a title he repeatedly downplayed.

“It just evolved into me, you know, just playing corner,” Mills said.

He finished the 2021 season allowing 35 catches on 60 targets for 440 yards and six touchdowns, per Pro Football Focus. His most notable play might have been allowing an overtime touchdown in coverage against CeeDee Lamb against the Dallas Cowboys. But, overall, Mills was consistent.

And when Mills missed the team’s lone playoff game due to COVID-19, Bills quarterback Josh Allen lit up the Patriots’ secondary in a 41-17 beatdown, going 21-of-25 for 308 yards and five touchdowns. The Buffalo offense did not punt once.

Mills was a valuable piece last year. This year, his transition to being the valuable piece at cornerback will be fascinating, especially as the team tinkers around him. The Patriots seem to be favoring Jonathan Jones as the team’s CB2 on the outside, which is a significant transition for him as he spent the rest of his six-year career in the slot. He’s trying to break his own mold.

“The technique from playing inside and outside are two totally different techniques,” Mills said. “It’s just way different. … That tells you right there that he is a smart player.”

At practice Tuesday, Jones held up nicely on the outside, with particularly strong coverage in the team’s two-minute drill during 11-on-11s against the Panthers. Jones prevented passes on all three of his targets, with two attempts for Robbie Anderson and one for Brandon Zylstra. Jones has taken major strides toward earning that spot across from Mills.

That leaves an opening at the slot position. Myles Bryant and rookie Marcus Jones are fighting over that spot. The rookie seemed to emerge last week. Bryant is getting more looks this week. Ultimately, the Patriots drafted Marcus Jones in the third round this year to take over. He should win the job this season, and likely by Week 1.

“Sometimes we get on him for asking too many questions,” Mills said. “We’re like, ‘We’re going to the field soon. You’re gonna make a mistake. You just gotta learn from it.’ … That just lets you know that he wants to put his best foot forward.”

That’s the way this unit is trending: Mills, Jonathan Jones and Marcus Jones. Without any stars in their mix, they are likely to spend most of the season in zone. Mills and Jonathan Jones will swap sides regularly to help disguise their coverages. They probably won’t stick to receivers but will rotate in an effort to further confuse quarterbacks. And the cornerbacks will lean on Belichick’s scheme more than ever to outsmart their opponents.

New England has trended more toward zone in recent years, increasing their usage from 47.1% in 2020 to 51.7% in 2021. And it’s likely it’ll move even higher in 2022. They may not be as versatile as Belichick would like, with the ability to swap between zone and man coverages. But he has found ways to build elite units in this way in the past. Plus, elite rushers like outside linebacker Matt Judon and defensive tackle Christian Barmore should help out the secondary.

The Patriots will list Mills as CB1. But he hasn’t yet proven he can hang with the NFL’s elite receivers. So Belichick likely won’t ask him to. Mills won’t end up on an island. Neither will Jonathan Jones nor Marcus Jones.

In an NFL where passing offenses are king, Belichick is trying something risky.

Get more from National Football League Follow your favorites to get information about games, news and more.

Argentina one of the best places in case of nuclear war 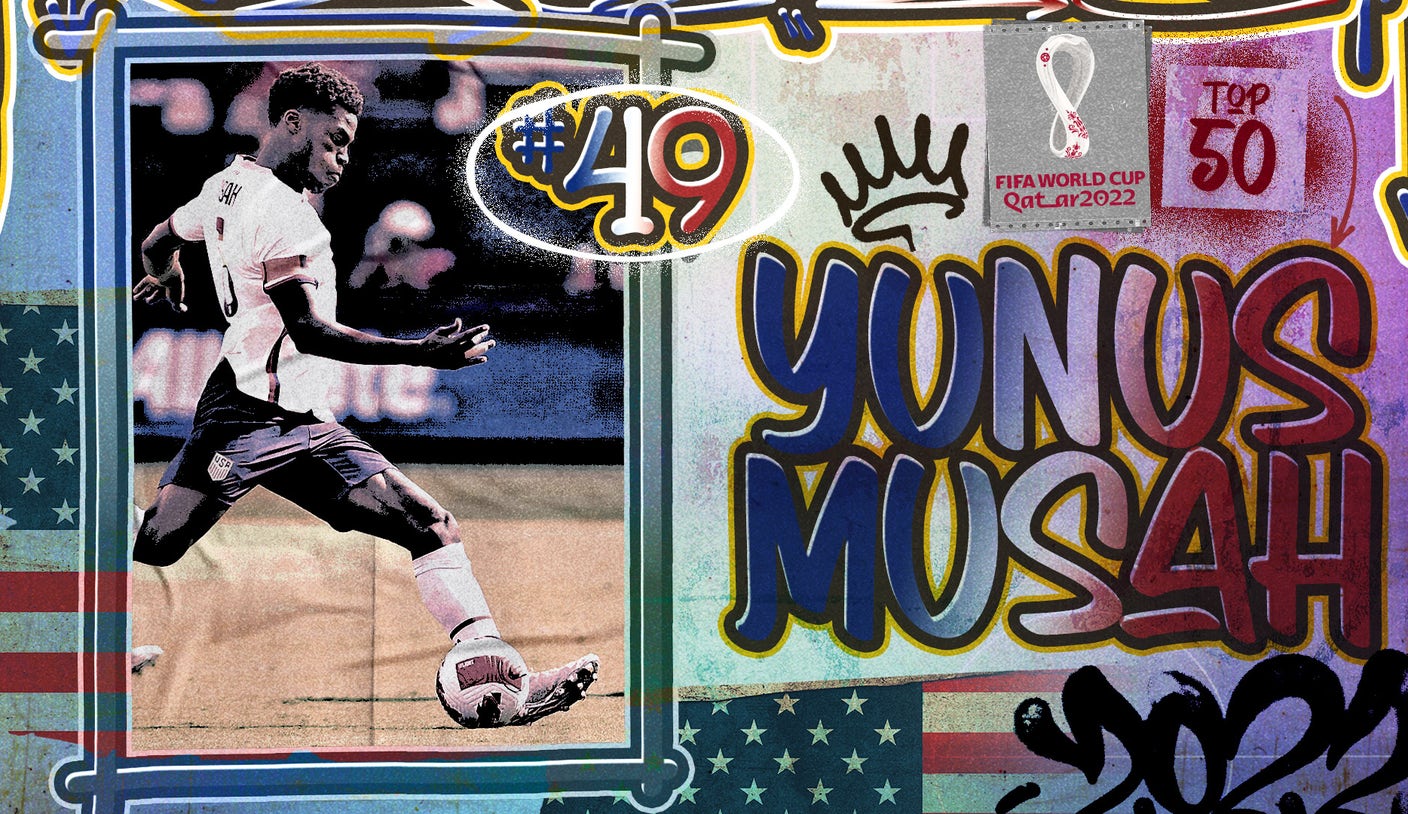 10s of thousands of P.E.I. residents still without power 10 days after Fiona | CBC News
46 mins ago