Where do we exist, exactly? What’s our cosmic address? Where are we?

You may already know that the Sun sits in a spiral arm of the Milky Way galaxy called the Orion Arm. But did you know that we—and the star systems close to us—exist in what’s called the “Local Bubble?”

A cavity inside the Orion Arm, the Local Bubble is 1,000 light-years wide and is the result of a star going supernova about 10-20 million years ago. We know that the gas and dust spat-out by exploding stars helps produce star-forming molecular clouds (and possibly even life on Earth), so it’s no surprise that, yes, the Local Bubble has several clumps of stars we can see.

In fact, we’re surrounded by thousands of young stars—and it’s now clear that all of them formed, and continue to form, not inside but on the surface of the Local Bubble.

A paper published in Nature today reveals a 3D spacetime animation of the Local Bubble, calculated using data from the Gaia all-sky survey satellite. Astronomers were able to rewind time and see how, 14 million years ago, the bubble we now call home was created.

“This is really an origin story; for the first time we can explain how all nearby star formation began,” said astronomer and data visualization expert Catherine Zucker, who completed the work during a fellowship at the Center for Astrophysics, Harvard & Smithsonian (CfA)and is now at the Space Telescope Science Institute (STScI).

“We’ve calculated that about 15 supernovae have gone off over millions of years to form the Local Bubble that we see today,” said Zucker. Remarkably, the researchers found that every well-known molecular cloud within 500 light-years of the Sun lies on the surface of the Local Bubble and displays a uniform sheet-like or filament shape.

That includes not just every star-forming region in the Scorpius-Centaurus (Sco- Cen) association (Ophiuchus, Lupus, Pipe, Chamaeleon and Musca), but also the Corona Australis region and the Taurus Molecular Cloud.

A cavity of low-density, high-temperature plasma surrounded by a shell of cold, neutral gas and dust, the Local Bubble is slowing down, but still moving through space at about four miles per second.

As it’s expanded, it’s fragmented, collapsing into the molecular clouds we see today—where we see lots of young stars.

So where are we in the the bubble, exactly? Weirdly, we’re right slap-bang in the middle of the bubble, though the Sun only entered it about five million years ago, according to the paper.

“The Sun’s path through the galaxy took it right into the bubble, and now the Sun sits—just by luck —almost right in the bubble’s center,” said co-author Joao Alves, a professor at the University of Vienna.

Luck? Surely not. The Local Bubble is vast so if we just happen to be at its center then, statistically speaking, it’s likely that our galaxy is full of these bubbles. It’s known as the “Swiss cheese” theory.

The plan now is to look for more interstellar bubbles and see how they interact with each other.

Astros: A Carlos Correa contract that works for everyone

Pfizer's Covid-19 antiviral pill was hailed as a game-changer, but supplies are scarce 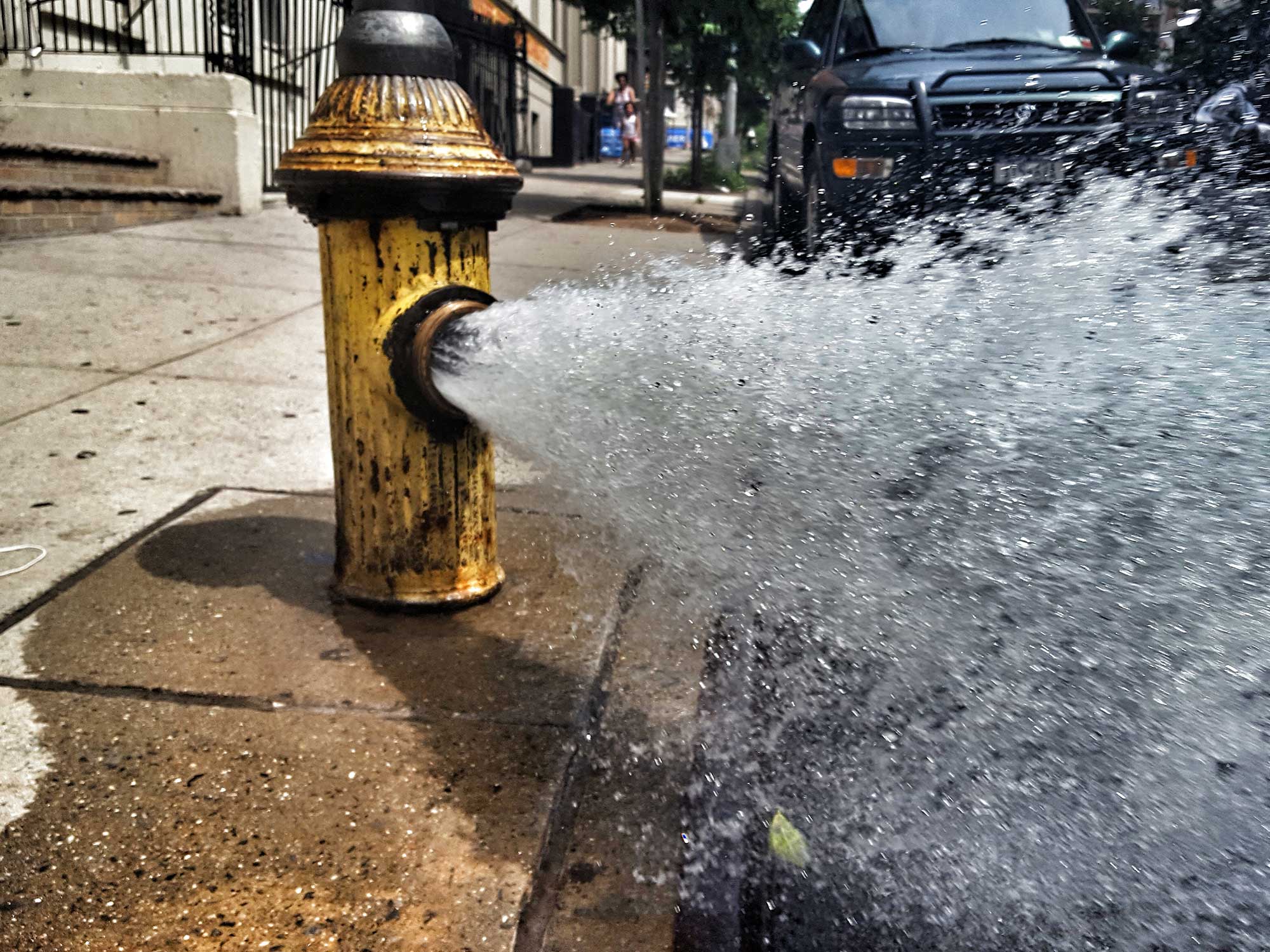 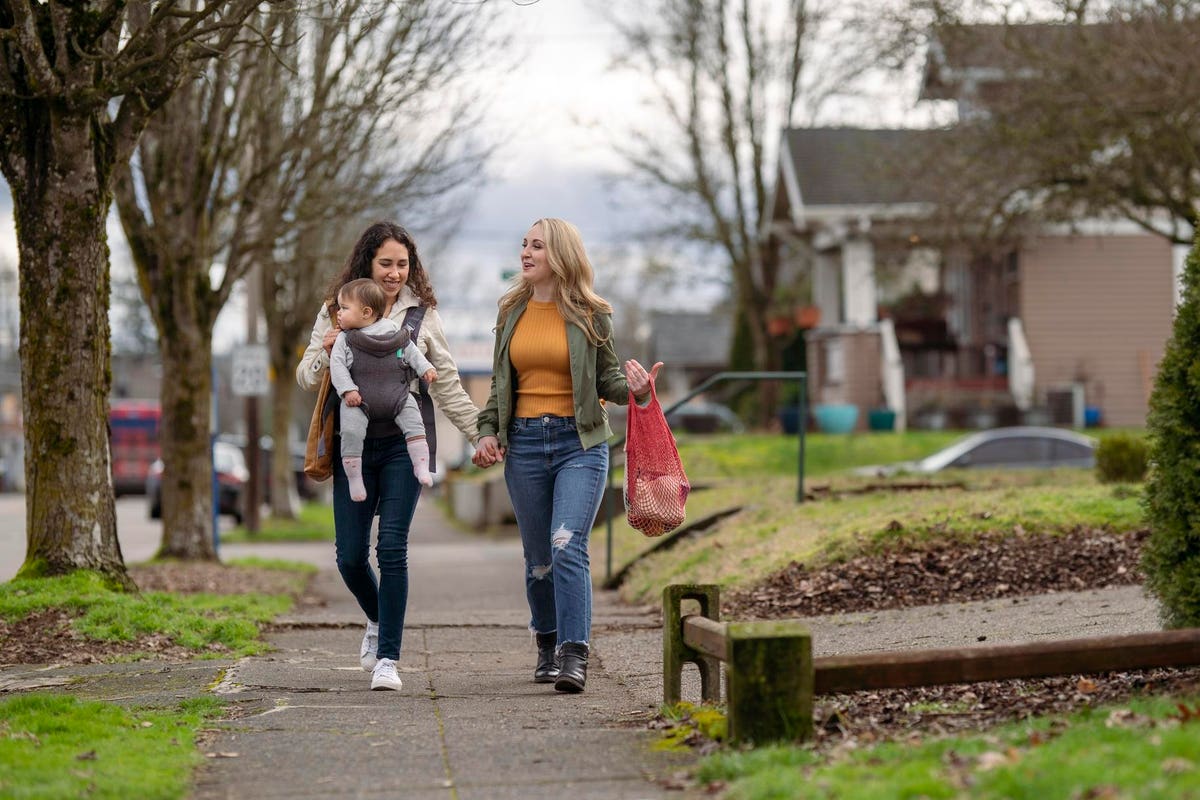 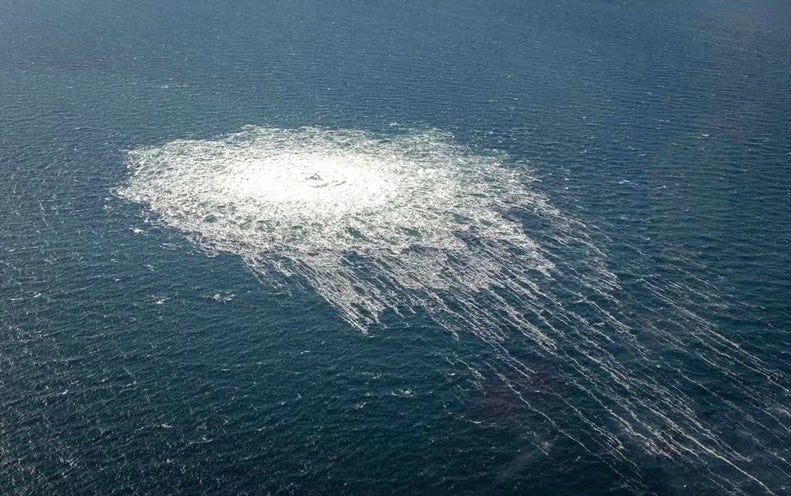