Mosquitoes can learn to avoid pesticide after a single non-lethal pesticide exposure, according to a study published Thursday in Nature, highlighting an overlooked challenge in fighting the spread of diseases and parasites like malaria, which has grown more widespread and severe due to Covid-19 healthcare disruptions.

Mosquitoes learned to associate the smell of pesticide with the negative effects of pesticide contact, and were willing to forgo blood-feeding to avoid landing in an area that smelled of pesticide, researchers said.

Aedes aegypti mosquitoes conditioned to avoid pesticide were three times more likely than unconditioned mosquitoes to survive an experiment in which they were offered a chance to fly across pesticide-treated nets to feed on blood.

Mosquitoes have grown more resistant to pesticide in recent years, and researchers identified mosquito cognition as an overlooked factor in this change. However, new pesticide solutions could be developed with a delayed reaction, so that a mosquito that survives exposure will not learn to associate the smell of the pesticide with the negative experience, Frederic Tripet, director of the Centre for Applied Entomology and Parasitology at Keele University in the U.K., told ABC. Mosquito learning could also be disrupted by adding an attractive smell to pesticide, Tripet said. Mosquitoes are responsible for spreading numerous diseases and parasites, most notably malaria, which infected about 241 million people worldwide in 2020, according to the World Health Organization. Though malaria occurs across the globe, it is most widespread and deadly in sub-Saharan Africa, which accounted for about 95% of malaria cases and 96% of malaria deaths in 2020, the WHO reported. About 80% of deaths in the region were among children under 5. In October, the WHO endorsed GlaxoSmithKline’s Mosquirix, the first malaria vaccine.

627,000. That’s about how many people died of malaria worldwide in 2020, according to the WHO, a rise of about 69,000 deaths over 2019. About 47,000 of these additional deaths were linked to healthcare disruptions during the Covid pandemic.

“Mosquitoes have been learning,” Tripet told ABC. “We just didn’t know about it.”

“WHO Backs Widespread Use Of First Malaria Vaccine” (Forbes)

“What Would Happen If We Eliminated The World’s Mosquitoes?” (Forbes)

Trump and his children may be deposed by New York attorney general, judge rules | CNN Politics 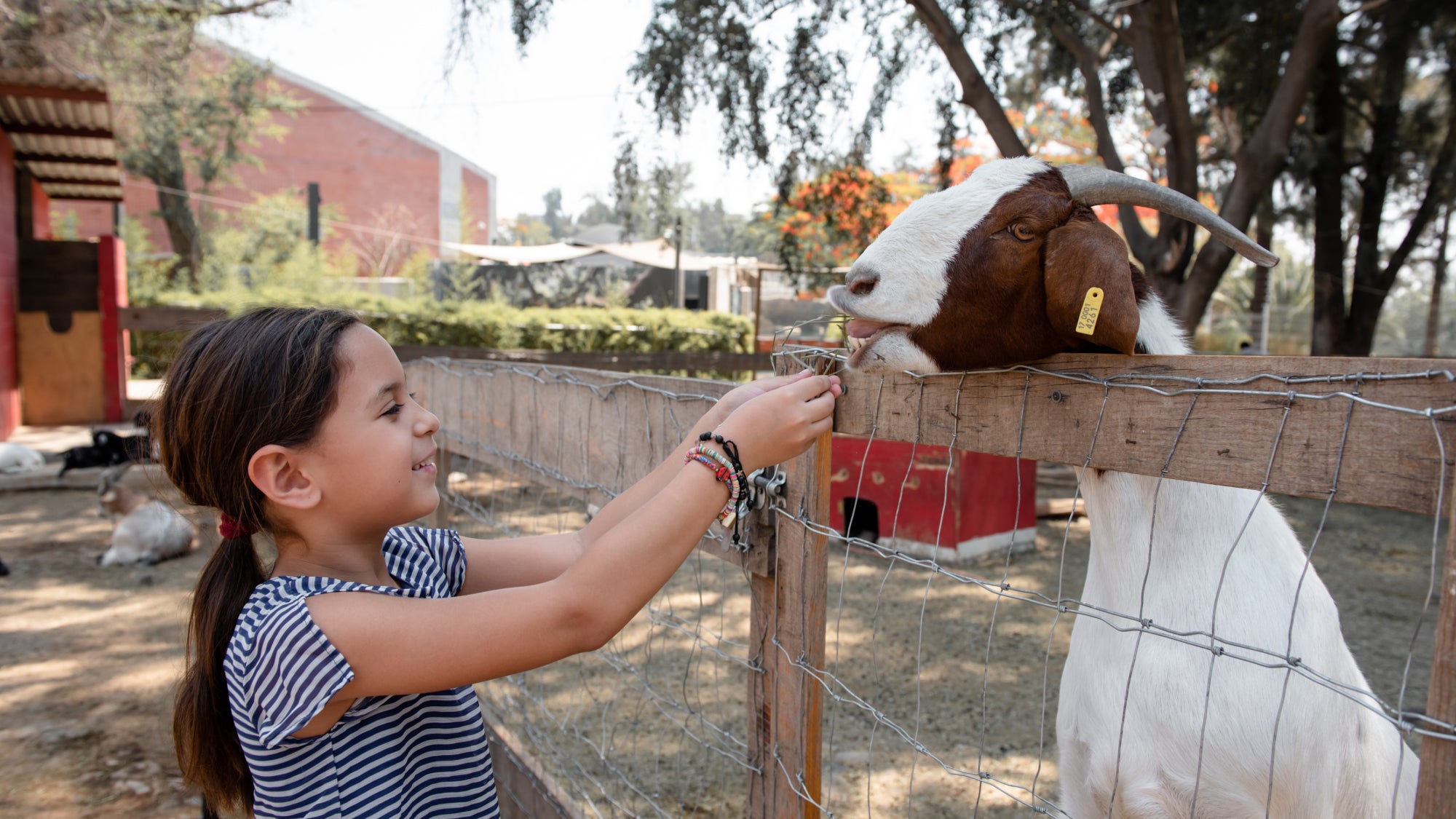 Did Kentucky get screwed on missed targeting call? (Video)