Did you watch the James Webb Space Telescope launch? If you did—and you stayed with the broadcast beyond the successful launch—you will have seen some dramatic images of it separating from the Ariane 5 launch vehicle and beginning its one million miles journey.

Just five minutes after the launch Webb began sending back telemetry data, but it wasn’t until 27 minutes into the flight that it separated from the Ariane 5. Here’s what that dramatic sequence looked like:

That key moment occurred when Webb was 75 miles/120 kilometers above the Earth, with Webb almost immediately unfolding its solar array to give it power. The mission was live!

Here’s exactly where it is now.

MORE FROM FORBESWebb: One Of Mankind’s Greatest Masterpieces Is About To Unfold In Space. Get Ready For 29 Nail-Biting DaysBy Jamie Carter

The first of three mid-course correction burns was made 12 hours and 30 minutes after launch, firing Webb’s thrusters to manoeuvre the spacecraft on a trajectory toward its destination.

A joint effort between NASA, ESA (European Space Agency) and the CSA (Canadian Space Agency), Webb is the most advanced space telescope yet and is expected to begin a new era in cosmology.

Webb will now begin a month-long journey to orbit the second Lagrange point (L2), a point in space where it can follow Earth in orbit of the Sun, but in the direction away from the Sun.

Once there its sunshield will block light and heat from both the Sun and Earth from reaching its telescope and instruments. While the sunshield will heat to 85º C the shielded side will operate at -233º C.

MORE FROM FORBES7 Things You Didn’t Know About Webb, NASA’s $10 Billion Space Telescope On The Cusp Of A Nervous LaunchBy Jamie Carter

That’s necessary because Well will operate solely in the infrared. Webb will thus be able to see through dust clouds and detect the light from the first galaxies in the early Universe. It will look deeper into the cosmos than ever before.

Webb’s primary mirror is fashioned from beryllium and made-up of 18 hexagonal segments, each one covered in a super-thin layer of gold because it’s perfect for reflecting infrared light.

Webb will also be able to study the atmospheres of distant exoplanets in an effort to determine if any of them are Earth-like—and possibly host lifeforms.

Some amateur astronomers caught Webb as it briefly orbited Earth:

Next on Webb’s agenda is to undergo a complex unfolding sequence. There are 300 single-point failure items, 50 parts and 178 release mechanisms. The sunshield has five super-thin layers, dozens of hinges, motors, gears, springs and 1,312 ft. of cables. The 107 myriad release mechanisms need to fire on cue to erase the five layers.

This is what happens next:

In the months after, the instruments will be switched on and tested. After half a year of commissioning in space, Webb will start its routine science observations and deliver its first images.

“The James Webb Space Telescope represents the ambition that NASA and our partners maintain to propel us forward into the future,” said NASA Administrator Bill Nelson. “The promise of Webb is not what we know we will discover; it’s what we don’t yet understand or can’t yet fathom about our universe. I can’t wait to see what it uncovers!”

“Webb’s scientific promise is now closer than it ever has been,” said Thomas Zurbuchen, associate administrator for the Science Mission Directorate at NASA Headquarters in Washington. “We are poised on the edge of a truly exciting time of discovery, of things we’ve never before seen or imagined.”

As the Taliban swept Kabul, one friend escaped. The other was trapped. They shared their anguish on WhatsApp 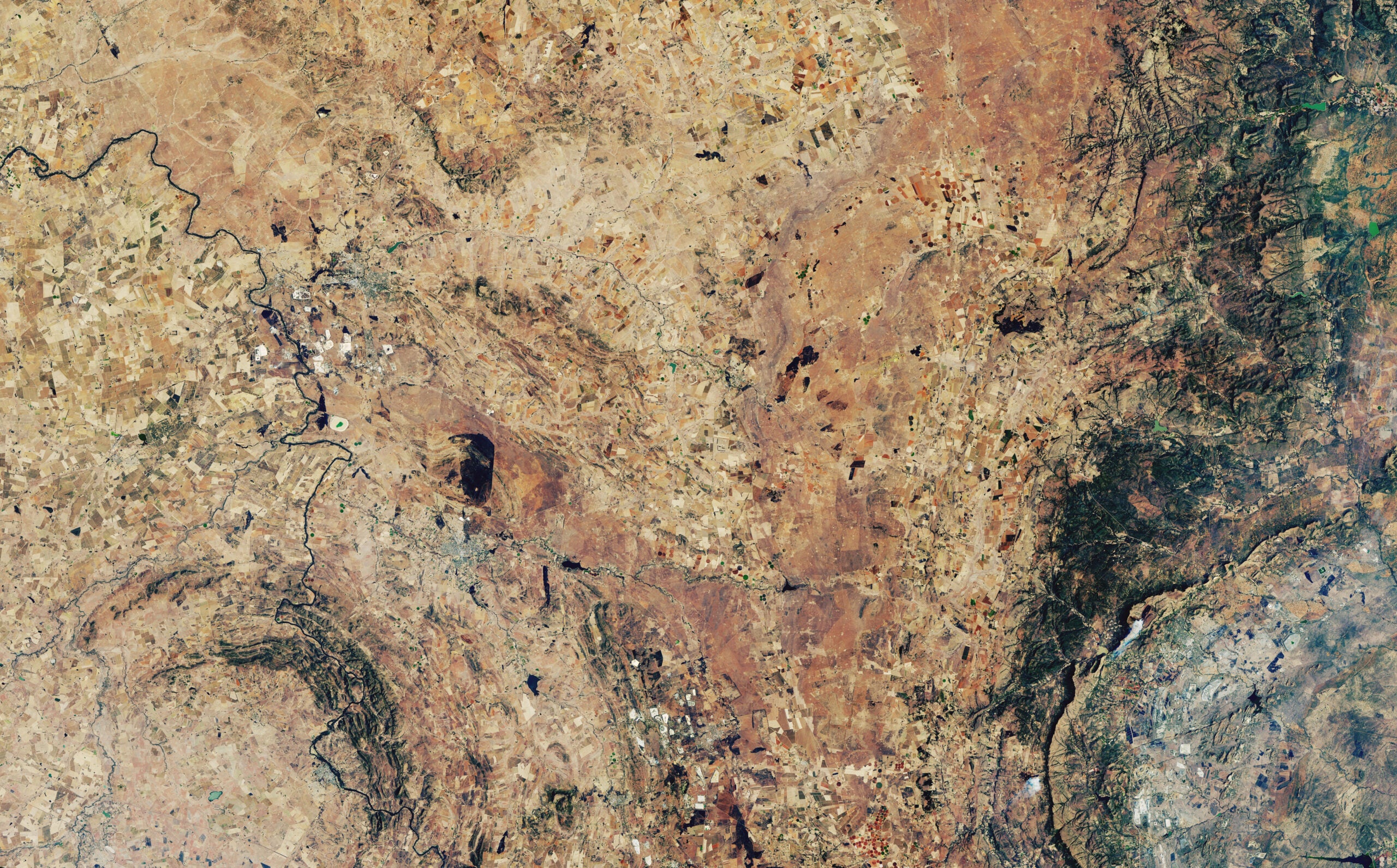 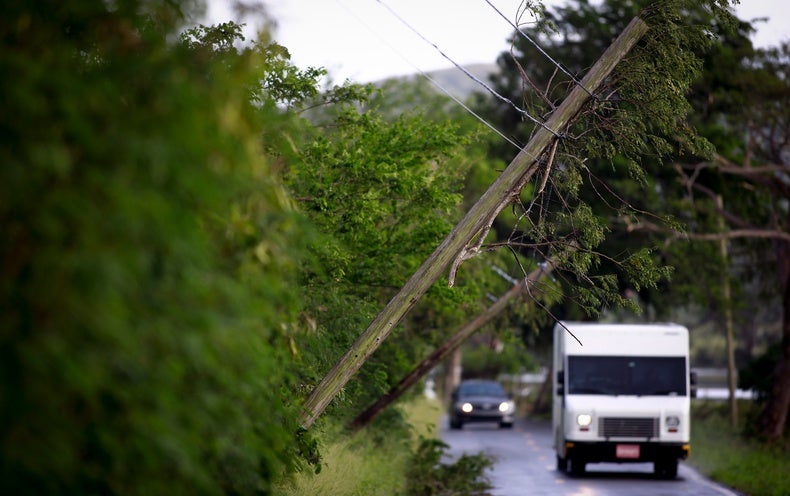 How to Protect Puerto Rico’s Power Grid from Hurricanes 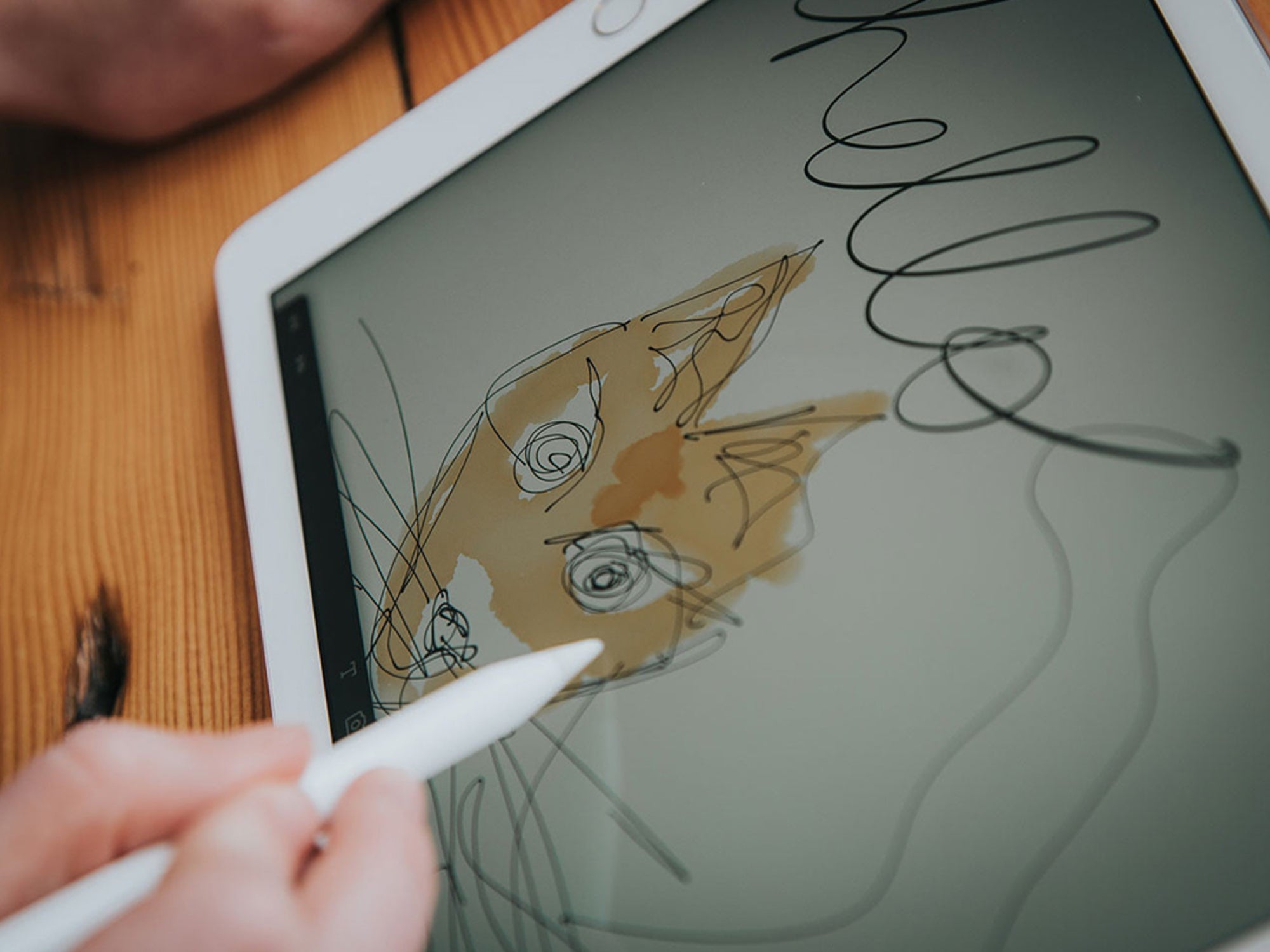 These refurbished iPads are on sale for dramatically low prices