The landmark report last week from the Intergovernmental Panel on Climate Change credits this trend of climate litigation with influencing “the outcome and ambition of climate governance.”

The IPCC report is by the world’s leading climate scientists and focuses on how society can curb greenhouse gas emissions and stem the worst effects of global warming. It notes that “outside the formal climate policy processes, climate litigation is another important arena for various actors to confront and interact over how climate change should be governed.”

The report says that since 2015, nearly 40 cases have been initiated against governments that challenge their efforts to mitigate or adapt to climate change. And it says the litigation has the potential to “affect the stringency and ambitiousness of climate governance.”

“If successful,” the report notes, “such cases can lead to an increase in a country’s overall ambition to tackle climate change.”

Governments, as well as the oil and gas industry and its allies, have criticized the lawsuits as improper for asking a court, rather than lawmakers, to resolve climate issues. But advocates for the litigation said its inclusion in the report is a significant recognition that the cases can make a difference.

“You can have folks questioning the importance of litigation or minimizing the impact of litigation, but having it in the IPCC, having all this consensus, having all these nations sign off on it — it brings an important, established voice that justifies the prevalence of the cases,” said Delta Merner, lead for the Union of Concerned Scientists’ Science Hub for Climate Litigation, which provides scientific evidence for climate litigation cases.

Merner also noted that, for the first time, the North American chapter of the IPCC report highlights climate disinformation. A number of U.S. climate cases are built on consumer fraud claims that allege that fossil fuel companies misled the public about the dangers of climate change (Climatewire, March 10).

From fringe idea to credible tool

The new report is the final installment in a major three-part climate assessment by the IPCC. The first two sections, published in February and last August, outlined the ways the climate system is changing and how those changes are affecting the planet’s human and natural systems (Greenwire, April 4).

The February report also noted the role of climate litigation, but the most recent report devotes an entire section of a chapter to the practice.

“It gives credibility to climate litigation as a tool,” said Andrew Gage, an attorney at West Coast Environmental Law in Vancouver, British Columbia. “It’s something that the courts themselves may look at as validating that they have a role to play in these cases.”

He noted that both reports also give a major boost to attribution science — a burgeoning field of research that examines whether, and how much, climate change contributes to extreme weather events.

Gage said the fossil fuel industry rarely challenges IPCC climate findings when they are raised in court because its scientists have input into the review process.

“When the IPCC has reached conclusions, it’s harder for any of the players to say, ‘We don’t agree,’ when they were involved,” he said.

The report also notes that litigation is being used to argue against financial investments in the fossil fuel industry. It cites a “groundbreaking judgment” from the Hague District Court of the Netherlands in May 2021, which held Royal Dutch Shell PLC legally responsible for greenhouse gas emissions (Climatewire, May 27).

The report also highlights claims that have been brought against banks, pension funds and investment funds for failing to incorporate climate risk into their decisionmaking, and to disclose climate risk to beneficiaries.

“These litigation cases also impact on the financial market without directly involving specific financial institutions into the case, but somehow aim to change their risk perceptions and attitude on high carbon activities,” the report says.

“Certainly investors and financial advisers and regulators may be swayed somewhat by the fact that climate litigation is less of a fringe issue and more something they will need to have to consider in their business decisions on a daily basis,” he said.

A ‘powerful force’ in climate governance

In the United States, pro-regulation litigants are more likely to win cases involving renewable energy and energy efficiency, and more frequently lose in cases that involve coal-fired power plants, according to the IPCC report.

It notes that outside the United States, more than half of the cases are decided in favor of climate action. And it says that cases can have effects beyond the courtroom.

“These impacts include changes in the behavior of the parties, public opinion, financial and reputational consequences for involved actors and impact on further litigation,” the report notes.

It says that cases have “attracted considerable media attention, which in turn can influence how climate policy is perceived.”

The report notes that although there is evidence to show cases have influenced climate policy, “it is still unclear the extent to which climate litigation actually results in new climate rules and policies and to what degree this holds true for all cases.”

But it adds, “there is now increasing academic agreement that climate litigation has become a powerful force in climate governance.”

Loyola University New Orleans law professor Karen Sokol said that the IPCC predicted the boom in litigation, writing in its 2007 report that there would “likely be an increase in litigation as countries and citizens became dissatisfied with the pace of international and national decision making on climate change.”

Now, she said, “it’s clear that this is a global phenomenon and it’s expanding across jurisdictions and venues, invoking national and local laws. … This is a part of our response, and it’s here to stay.”

The report notes that most climate cases are in the United States, Australia and Europe, only emerging more recently in developing countries. It says courts have played a “more active role for climate governance” in democratic countries, but notes that recent legal reforms have emerged in non-democracies. In China, for example, an environmental public interest law allows individuals and groups to initiate environmental litigation.

The report acknowledges that there has not been enough research on “whether and to what extent various law traditions and political systems influence the role and importance of climate litigation.”

A recent wave of climate litigation

The report provides a primer on both government and corporate litigation, noting that cases against governments can be divided into two categories: claims that challenge the government’s efforts to mitigate or adapt to climate change, and claims that sue governments for allowing fossil fuel use.

The first court victories against governments in cases filed in the Netherlands and Pakistan in 2015 “motivated a wave of similar climate change litigation across the world,” according to the report.

Since then, 37 cases have challenged the effectiveness of legislation and policy. Several cases also seek to shape new legal concepts such as “rights of nature” — which has been recognized in Colombia. In the United States, however, a tribal appeals court found in March that it did not have jurisdiction to decide a “rights of nature” case challenging a Minnesota oil pipeline permit (Energywire, March 15).

The report details a case in the Netherlands in which the country’s highest court ruled in 2019 that the Dutch government must cut greenhouse gas emissions 25 percent by 2020 from 1990 levels.

A Dutch environmental group focused on renewable energy transitions initially sued the government in 2015. A lower court ruled in its favor, with the high court upholding the decision in Urgenda Foundation v. State of the Netherlands in 2019.

In its decision, the high court cited IPCC reports as “broadly supported scientific insights” that should be taken into account “when giving substance to the positive obligations imposed on the State.”

Since the initial 2015 ruling, the report says, “significant changes in the climate policy environment” have occurred in the Netherlands, including the introduction of a Climate Act and the government’s decision to close all remaining coal-fired power plants by 2030.

The report also notes challenges to government permits, including a ruling in Pretoria, South Africa, that found that climate change can be considered in approving coal-fired power plants.

It also points to a ruling in Australia that found the environment minister owed a “duty of care” to Australian children when determining whether to authorize a coal mine. An appeals court, however, overturned the decision three weeks ago, writing that the “duty of care” claim was “unsuitable for resolution” by the judiciary (Climatewire, March 16).

The report also details lawsuits against the oil and gas industry by local governments and activists, who seek compensation for climate-related damages linked to the burning of fossil fuels.

Many of the U.S. cases involve cities and states suing fossil fuel companies, but those lawsuits have been tied up in court wrangling over which venue they should be heard in. Many challengers have filed suit in state court, but the industry has sought to move the cases to federal courts, where they envision a friendlier reception. The Supreme Court’s conservative 6-3 majority has appeared skeptical of the climate cases.

Opinion: By spurning a board seat, Elon Musk could wreak havoc for Twitter 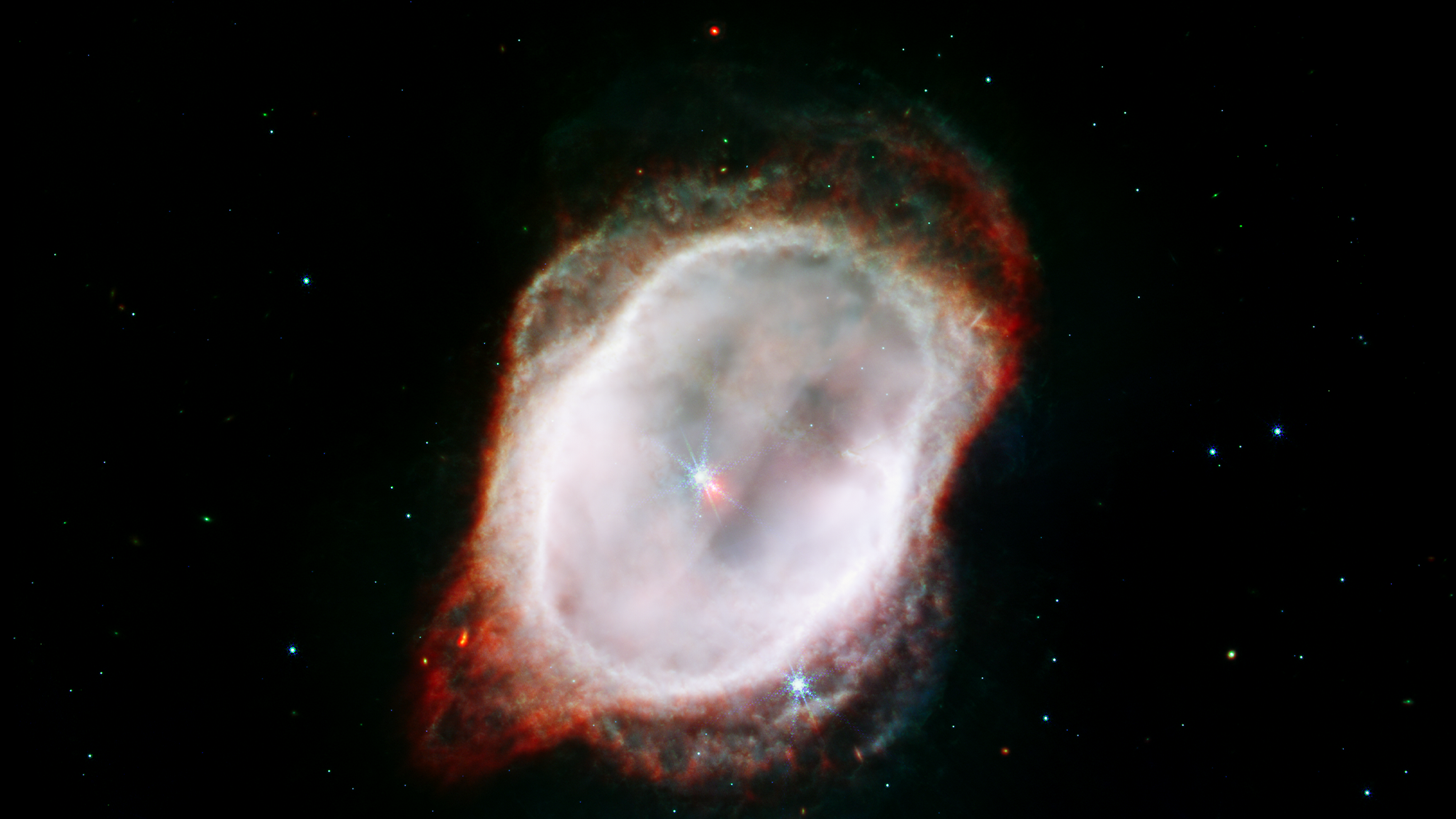 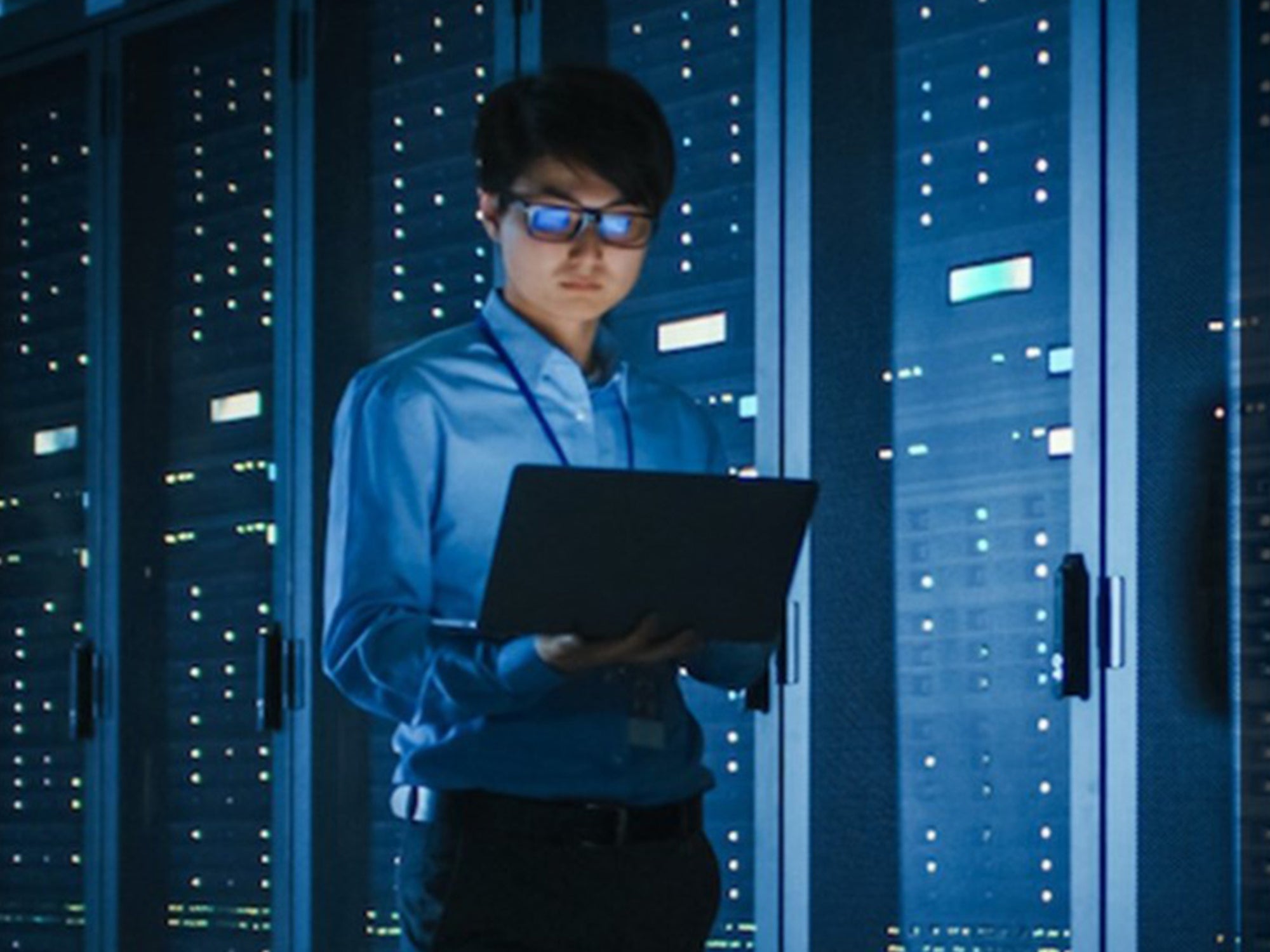 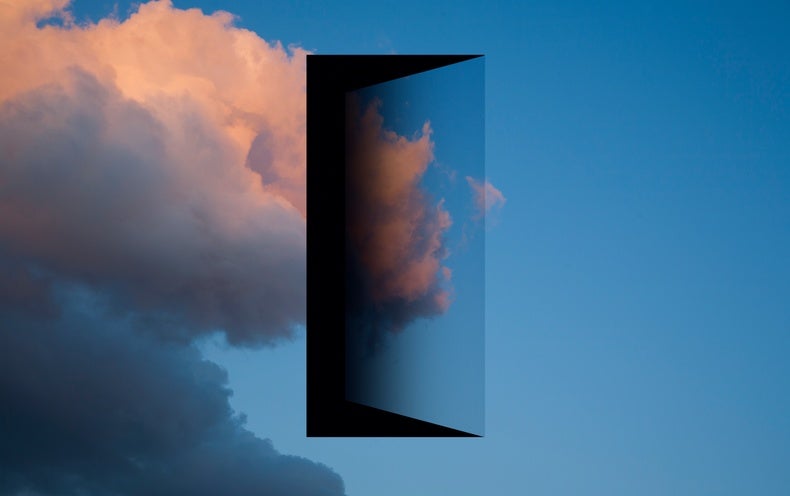 Surging Lions will have golden draft opportunity due to Stafford trade

Democrats won a majority in the Pennsylvania House, but the GOP wants to block them from running it
54 mins ago

Democrats won a majority in the Pennsylvania House, but the GOP wants to block them from running it