According to CNN, the Nov. 5 text from Trump Jr. echoed similar strategies put forward by election subversion strategist and conservative attorney John Eastman. Eastman urged the Trump White House to have then-Vice President Mike Pence stop the counting of electoral votes and consider “alternate electors” for Trump. In Trump Jr.’s reported text, he too said that key battleground states must be recounted and recertified with “Trump electors.”

“Republicans control 28 states Democrats 22 states. Once again Trump wins,” the message said. “We either have a vote WE control and WE win OR it gets kicked to Congress 6 January 2021.”

If the alternate elector bid didn’t work, Trump Jr. made the baldly unconstitutional proposal that Congress simply hold a vote on Jan. 6 to reinstall Trump.

He also allegedly called for FBI Director Christopher Wray and Anthony Fauci, Trump’s White House adviser on the pandemic, to be fired.

The president’s son wanted Ric Grenell to replace Wray despite having zero experience and Attorney General Bill Barr to serve as a “special prosecutor on HardDrivefromHell Biden crime family,” the text shows

Barr ultimately refused to investigate the Bidens. He resigned about a month after Trump Jr’s text. Notably, Barr did not find fraud had occurred in the 2020 election.

It is unclear if the Jan. 6 Committee had previously obtained the text messages reported on by CNN. A spokesman did not immediately return a request for comment Friday.

F1 qualifying time for the 2022 Australian Grand Prix: How to watch the Formula 1 live stream 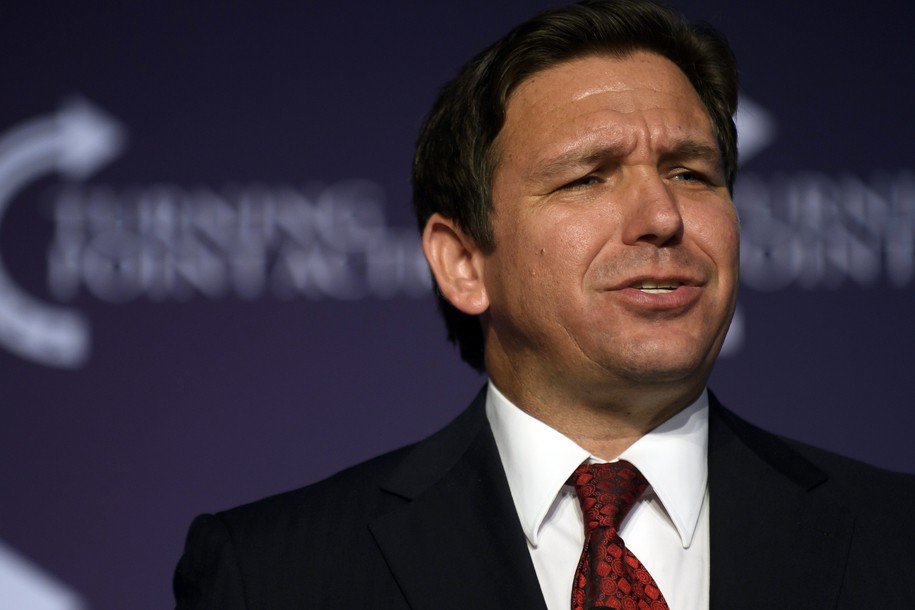 Gov. DeSantis suspended a state attorney for being ‘woke.’ Here’s what his lawyers think that means 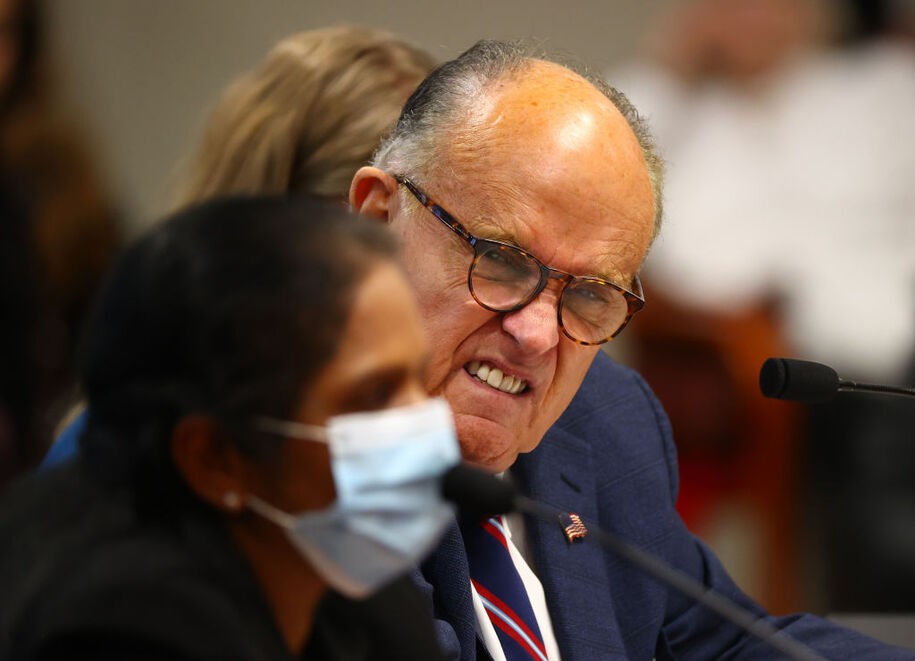 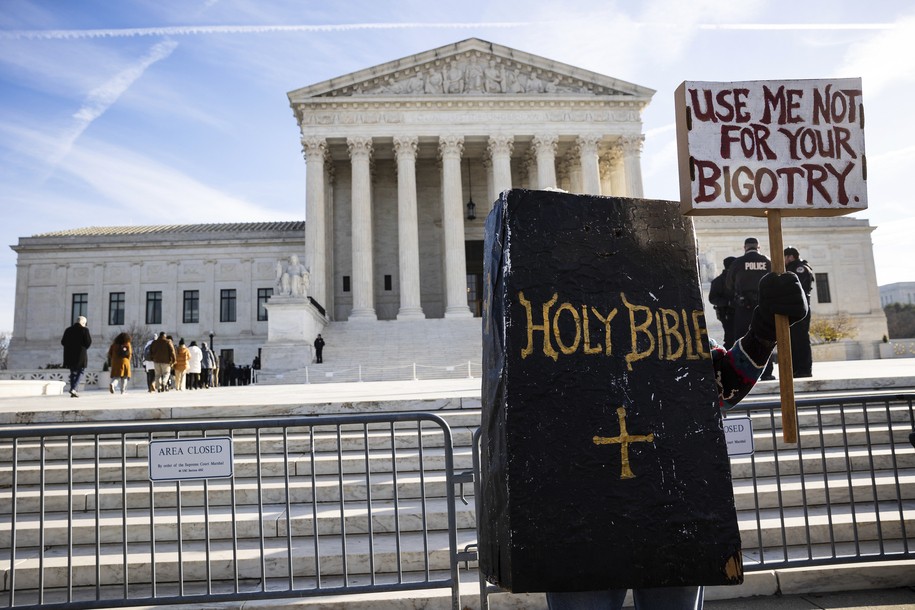