For the blissfully unfamiliar, Yankee Candles are a line of highly scented candles usually contained in a jar and sold on a number of large retail sites, including Amazon. It’s not surprising that the reviews of these candles would contain some single-star responses, such as this one from 2018: “Smelled Bad. Both my aunt and her caregiver remarked that all three of the candles smelled ‘cheap,’ they said that ‘they smell like Lysol’ and they’re reminiscent of ‘dollar store quality candles.’ Now my aunt is stuck with three terrible smelling candles that she won’t use.” The aunt in question had recently had a colostomy, and the review finishes with: “I think we can all agree that the situation must be bad if you prefer the smell of human waste to a product designed to freshen the air.”

That is a bad review. It’s also the second time that poop has made an appearance in this story.

But the recent reviews are somewhat different. Rather than complaining about the overwhelming semi-medicinal scent of these candles, the recent one stars include several that note “no scent” or “didn’t give off much smell.”

In response, political science professor Nick Beauchamp took the dates of recent reviews that rated the candles poorly because they lacked smell and placed them on a graph.

If that chart looks vaguely familiar, it could be because of a resemblance to this one.

Beauchamp also looked at the data another way, producing this graph showing the percentage of “no smell” reviews when compared to all reviews. This should help eliminate spikes caused by there simply being more candle purchases around the holidays as people seek innocuous gifts for relatives they barely know.

That graph may seem like a less than perfect match to the spikes in daily cases. However, there’s also another set of data to compare.

That seems … pretty remarkable. But remember, only about 40% of those with symptomatic COVID-19 report a loss of smell or taste. Also, complaints about Yankee Candle not smelling enough are a trailing indicator. And possibly one of the few benefits of the disease.

Joe Smith Jr. rebounded from COVID and is ready for 2022 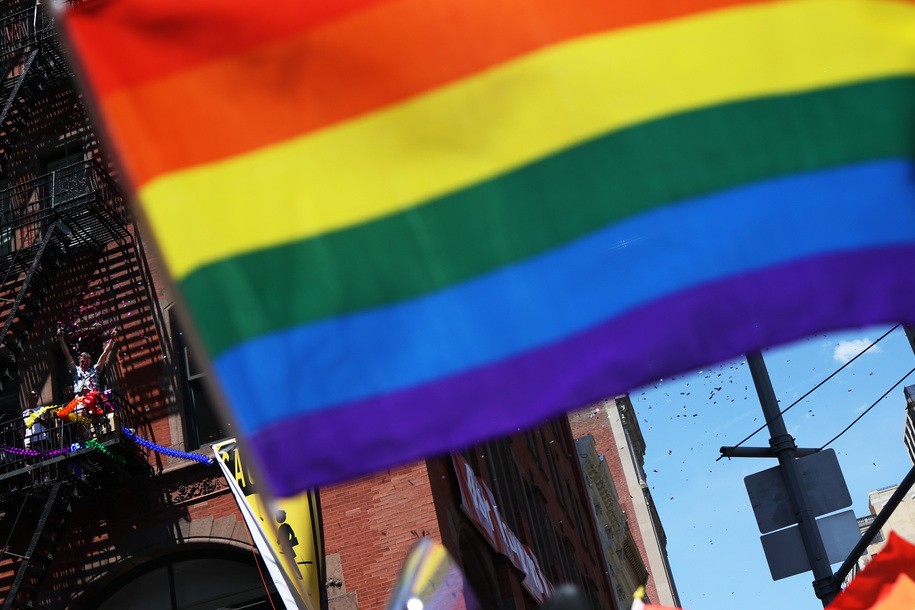 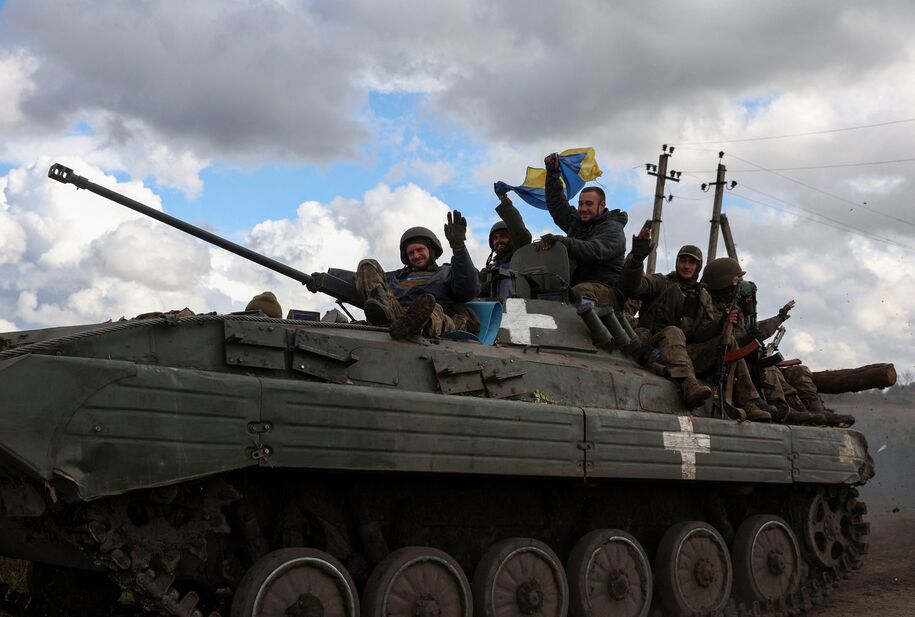 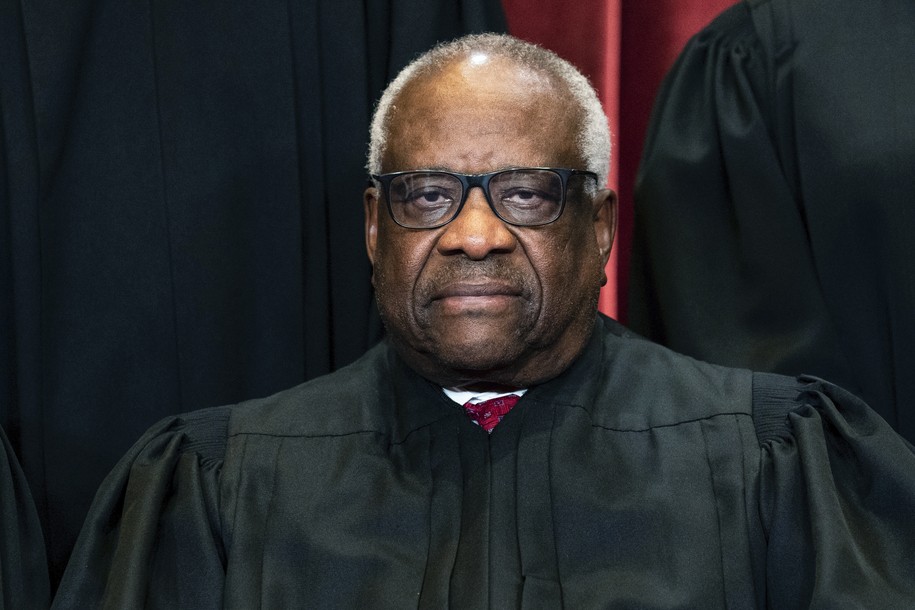 Tia Mowry Speaks Amid Divorce From Cory Hardrict
37 mins ago