“People who migrant to this country seeking asylum, seeking refuge, or a shot at the American dream, all deserve to be treated with dignity and humanity,” said Padilla, who also made history last year as California’s first Latino U.S. senator. “Now, unfortunately, our laws and our courts don’t always do that.” He noted examples in U.S. law that use outdated terminology like “illegal aliens” to describe undocumented people.

“But let’s be clear: No person is an alien, and no one can be illegal,” he said. Like immigrant rights advocates noted following her historic nomination last month, “Judge Jackson has consistently acknowledged the humanity of immigrants by declining to refer to them as ‘aliens’ or ‘illegals.’” Padilla said that when not directly quoting statute or precedent, her district court opinions have used “undocumented” and “noncitizen.”

“I hope that was a conscious choice,” he continued. “The language we use and the language our courts use to describe people—whether immigrants, the formerly incarcerated, individuals who identify as LGBTQ or other historically marginalized people—really matters a great deal.”

“As I mentioned earlier in this hearing, judges are the only branch of government who required to write our opinions, to explain our decisions, and I have long believed, in that capacity, that our clarity and language matters,” Judge Jackson responded. “We’re explaining the law to people, and people read and understand what the law is, what the rule of law is in this country, through the opinions of judges. So they do matter.”

Padilla noted attempts to update terminology relating to immigrants and immigration, including in U.S. law and within government agencies.

Included in the immigration plan that President Biden proposed last year is a provision striking “alien” from immigration law, and replacing it with “noncitizen.” Guidance from the administration also orders the nation’s two immigration enforcement agencies to no longer use “illegal alien.” Last fall, the Library of Congress announced that it had begun the process of striking the dehumanizing terms “aliens” and “illegal aliens” as cataloging subject headings, to be replaced with “noncitizens.” 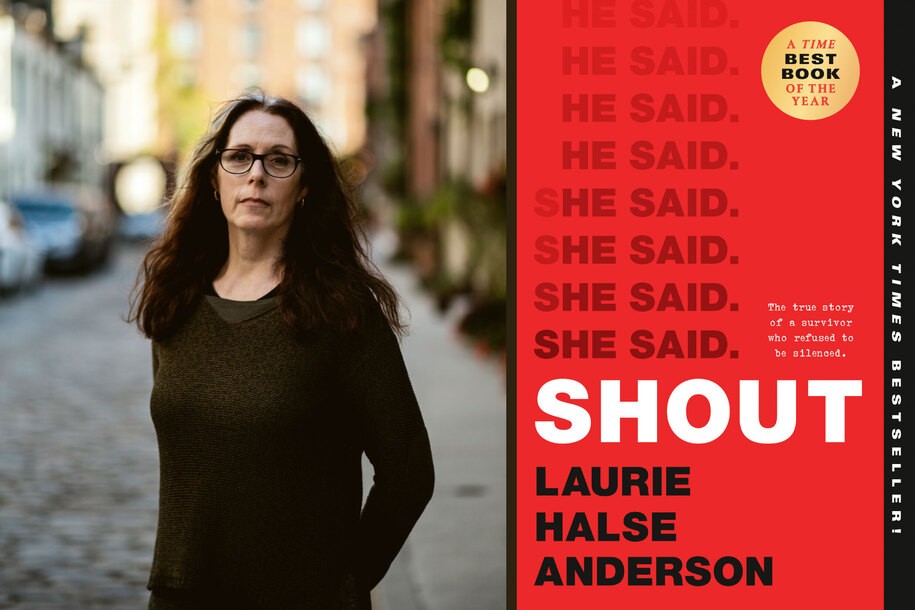 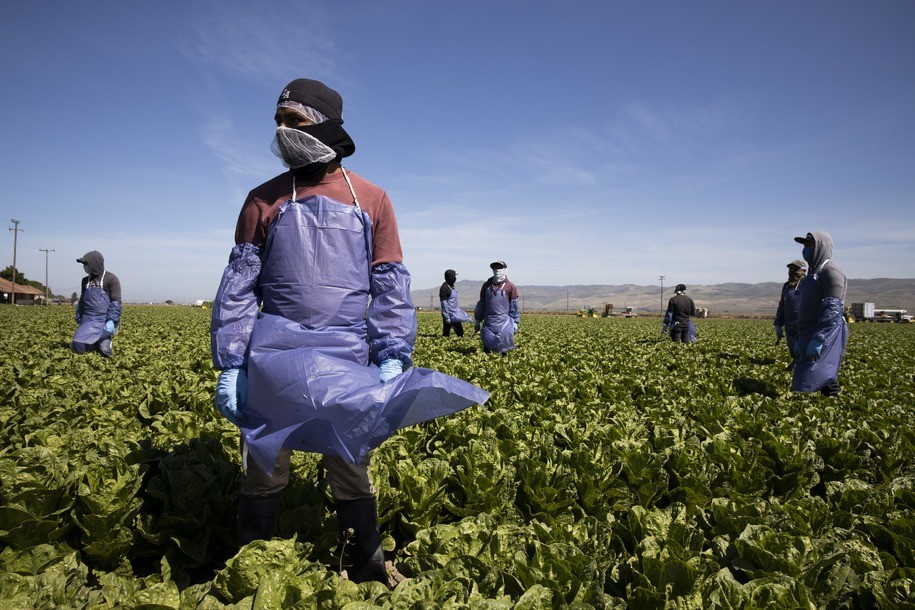 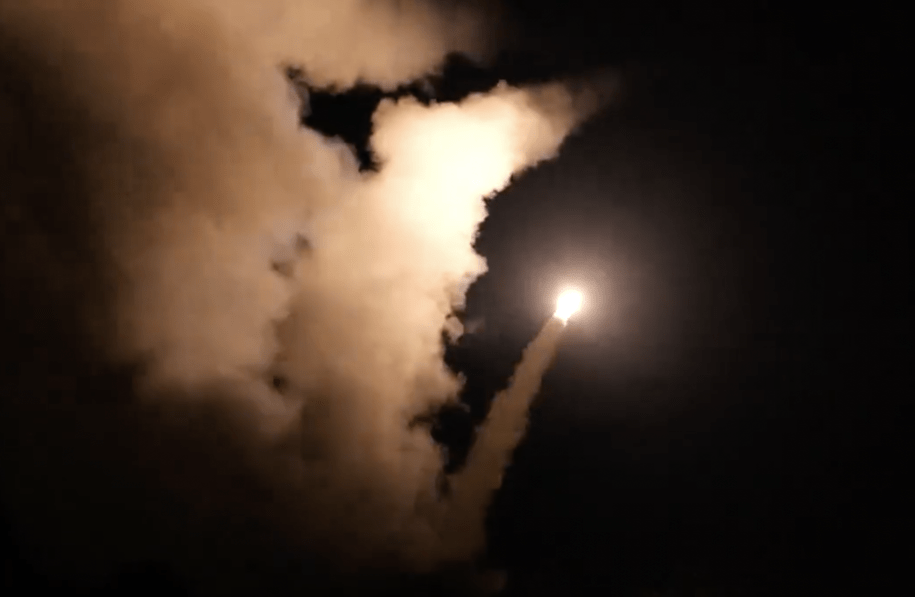 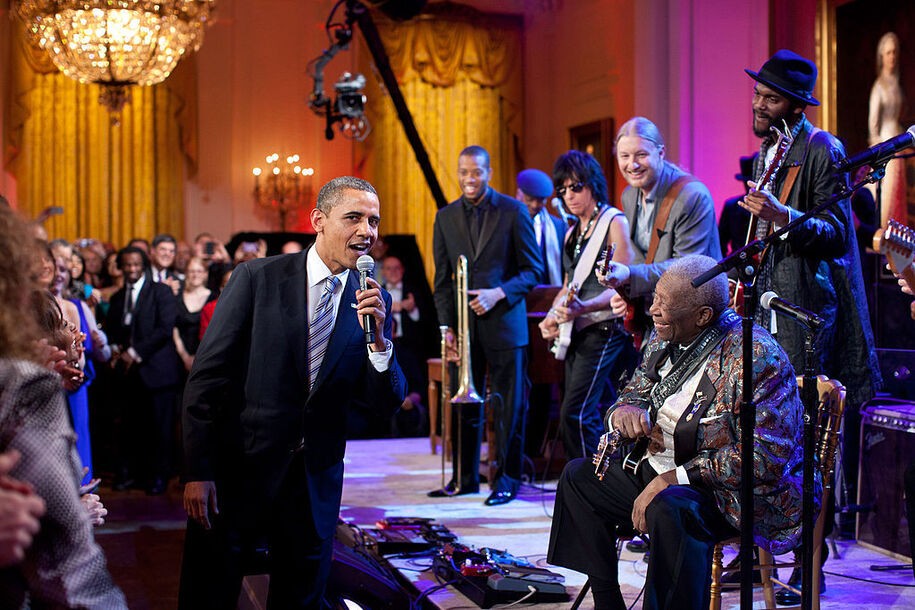 Hummingbirds Are The Most Spectacularly Colorful Birds Of All

How the Supreme Court decision on Roe v. Wade could affect the fertility industry
17 mins ago

How the Supreme Court decision on Roe v. Wade could affect the fertility industry

Finding The Molecular Switches That Could Lead To Healthier Mexican Populations

Deshaun Watson suspension could be indefinite: What’s the Browns’ plan?
45 mins ago