Before Bickings says he is drowning, an officer can be heard saying, “How far do you think he is going to be able to swim?”

The transcript then details the events that followed.

According to the transcript, an officer then replied: “Come back over to the pylon.”

After Bickings said, “I can’t, I can’t,” another officer replied: “OK, I’m not jumping in after you.”

His wife, who was still on the scene, also begged officers to intervene: “I’m just distraught because he’s drowning right in front of you and you won’t help.”

According to the transcript, one of the officers then threatened to put her in his police car unless she calmed down.

An officer was also recorded telling her that someone is getting a boat to rescue Bickings, but by then it was too late— Bickings had disappeared below the surface of the water.

Andy Anderson, a former assistant chief with Phoenix Police, told 12News, “This is not a lake patrol team that has the equipment to do a water rescue, these are street cops.”

It is unclear at this time how much time passed between him entering the water and then drowning.

According to The Washington Post, officials said Bickings swam no more than 40 yards before he became distressed and “soon went under and did not resurface.” The Arizona Republic reported a that team with Tempe Fire Medical Rescue pulled Bickings’ body out of the water around 11:30 AM. 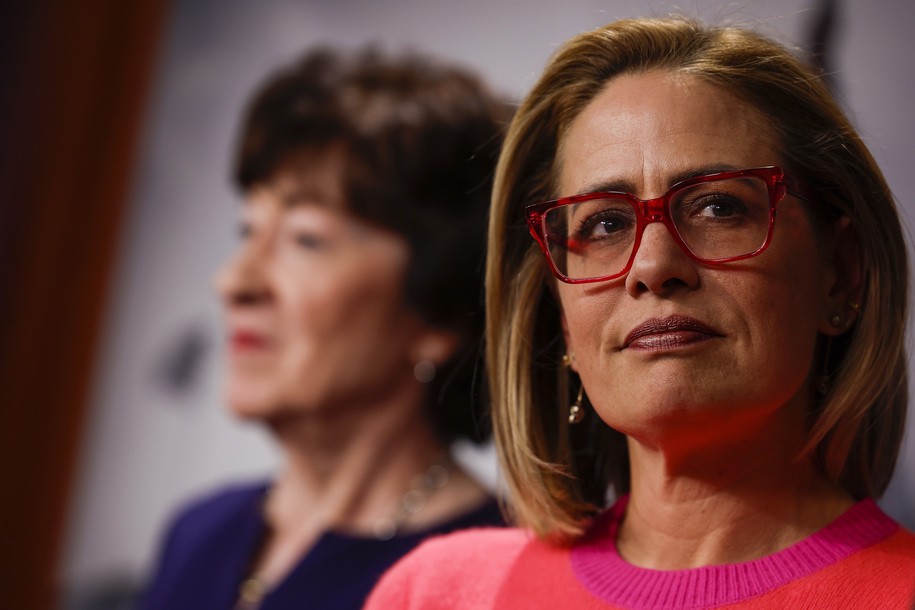 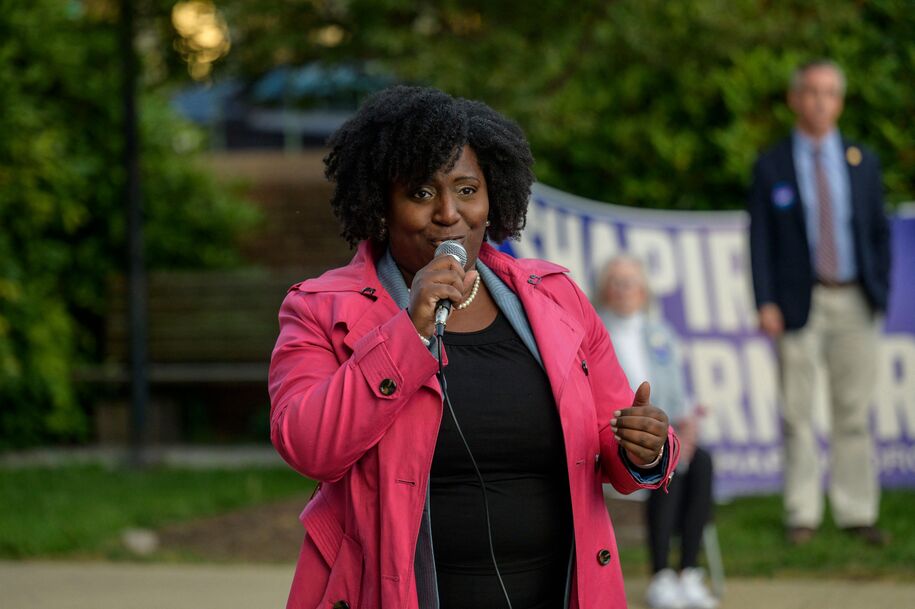 Democrats won a majority in the Pennsylvania House, but the GOP wants to block them from running it

Odell Beckham Jr. made concerning comments about desire to play during TNF
29 mins ago