As in Coeur d’Alene, the agitation in Boise revolves around the ascendant right-wing smear tactics claiming that the LGBTQ community targets children for sexual “grooming.” In particular, right-wing activists and politicians are focused on a drag show for kids planned for Sunday morning, which they claim “sexualizes” children and promotes pedophilia.

The far-right chair of the Idaho Republican Party, Dorothy Moon, issued a statement Wednesday demanding Pride sponsors drop out, saying companies who fund the festival are “financing the sexualization of our children and the perverse idea that children should engage in sexual performances with adult entertainers.”

“I call on all concerned Idahoans—and the lobbying groups that represent many of these out-of-state businesses who seek tax benefits and subsidies from our legislators, including IACI—to disavow this attack on Idaho’s children and to invest their sponsorship dollars in the Boise Rescue Mission that serves families, women fleeing abuse, and disadvantaged children. Children should be given the chance to live out a childhood free from violence, hunger, and the sexual appetites of adults,” the statement said.

One of those sponsors—LDS Church-founded Zions Bank—announced it was dropping out of the festival that afternoon. It issued a statement saying that it was “unaware of the event’s activities involving children/minors,” and subsequently withdrew. However, it assured its customers that it still supports LGBTQ rights “for all our employees and communities.”

Two other participants with sponsored booths, the Idaho Department of Health and Welfare (DHW) and Idaho Power Company, likewise backed out. DHW claimed in a statement that there was “confusion about whether DHW endorses specific event activities involving minors during this event,” so it was withdrawing to “avoid any confusion”—but then also went on to claim that “we value our collaborations with the LGBT+ community.”

Faced with the far-right onslaught and threats, the Pride Festival announced Thursday that it was postponing the kids drag show.

“While the vast majority of our sponsors and supporters have voiced their support for the Boise Pride Festival and the Drag Kids program, we have made the very difficult decision to postpone this performance due to increased safety concerns,” a statement by organizers read. “The health and well-being of the kids, their parents, and the attendees of the Festival are our priority. The kids who were going to perform have the enthusiastic support of their community and support and consent of their parents. We support the kids 1000% and their choice to be themselves, stand in their truth, and express themselves. They are brave, beautiful and deserve their chance to be in the spotlight, and we want to give that to them at a later date.”

Boise Pride had earlier responded to the threats by explaining the purpose of the event. “The drag kids performance is a celebration of self-expression and confidence. The only perversion and sexualization of this performance are coming from extremists and people like Dorothy Moon, who are twisting it into something it is not.” Its statement noted that minors have participated for years in Pride, on and off the stage.

“It’s not a radical liberal agenda to accept people for who they are. It’s human,” Boise Pride concluded.

The extremists working to attack the festival, however, have been feverishly producing messages and narratives designed to dehumanize the participants. The Twitter account that vowed to bring out Proud Boys, @primemeridian, called the event “pedophilia in the park,” and in a later tweet demanded to know whether the Idaho State Patrol (ISP) would “be making arrests at this pedophile convention in Boise [which] will expose young children to pornographic displays and adult nudity.”

“If the State refuses to stop these events Citizens will have no other choice to engage and cause these crimes to cease from occurring!” it concluded. An earlier tweet from the same account appeared to suggest that they would be bringing guns to the event.

The Liberty Dogs, a local far-right Patriot group that often marches with Proud Boys at Boise events—and has disturbing connections to the ISP—has been at the forefront of encouraging counterprotesters to come out this weekend. The group has a record of violent confrontations and street brawls, such as when they attacked a homelessness-protest encampment earlier this year.

They shared a meme on Facebook (noting that “this is not our event”) announcing two protests—one on Friday, another on Sunday—against “child abuse and perversion” and posted warning: “If you’re ok with the sexualization of children, you will be banned from our page. You’re not welcome here. #Groomer #Pedo.”

In the comments to the meme, a self-described “citizen journalist” named Devin Miller tells another respondent that he is the person organizing the protest. Miller has been a figure at a number of far-right protests, dressed in Proud Boys gear.

Much of the agitation initially arose after a report in the right-wing Daily Caller headlined “Corporate America Sponsors Festival Featuring Child Drag Queens.” From there, the “groomer” claims began spreading like wildfire, particularly on social media.

The first major social media influencer to amplify the story was Christopher Rufo, the right-wing provocateur who concocted much of the “critical race theory” hysteria. He tweeted a post on Wednesday telling readers: “The City of Boise is hosting a festival featuring child drag queens as young as 11 years old.” A little later, he posted another tweet: “NEW: @BoiseMayor Lauren McLean has launched a public defense of the city’s decision to host a festival featuring child drag shows, arguing that they are ‘positive, inclusive events for all ages’.”

Rufo’s first post was then retweeted by the notorious LibsofTikTok account, which had earlier amplified the white nationalist agitation around the Coeur d’Alene Pride event in June. The same account, which has 1.3 million followers, has more recently been linked to extremist attacks on children’s hospitals for providing care to transgender children.

In Idaho, much of the organizing on the ground to generate a counterprotest appears to revolve around white nationalist transplant Dave Reilly, a Pennsylvanian who had been present supporting the alt-right at the violent “Unite the Right” rally in Charlottesville, Virginia, in August 2017, then moved to Post Falls in 2020 and promptly ran for the local school board, narrowly losing thanks to sturdy support from the local Republican Party apparatus.

An online right-wing media site run by Reilly, the Idaho Dispatch, helped spearhead the attack on Boise Pride by promoting the protest memes with a story headlined, “Boise Pride Festival Facing Criticism Over Planned ‘Drag Kids’ Event as a Major Sponsor Pulls Out.” As with Reilly’s efforts to whip up similar “groomer” hysteria over the Coeur d’Alene event, his story was amplified at the extremist Red Elephants account on Telegram, run by Vincent James Foxx, a notorious white nationalist.

Other white nationalists have gotten into the act, including Nicholas Fuentes of America First. Fuentes retweeted an Idaho Tribune tweet about the Republican Party’s demand for businesses to withdraw their support. Foxx then reposted it on Telegram, directing readers to an article he wrote in May warning that Boise was becoming “too liberal.”

All of this activity tracks largely with the kind of agitation that led up to the Coeur d’Alene ugliness in June. If the extremists have their way, it could easily become even uglier.

Pride Festival officials announced they would increase security around the event. “We made the commitment to hold [security measures] steady and do slight increases in some areas,” said William Kibbe, vice president of the festival. “The overall message that our organization does and strives for is inclusion in our community—helping to drive that narrative in Boise around diversity and inclusion.”

Abortion rights, climate change, and gun safety are all on the ballot this fall. Click to start writing Postcards to Democratic-leaning voters in targeted House districts today. 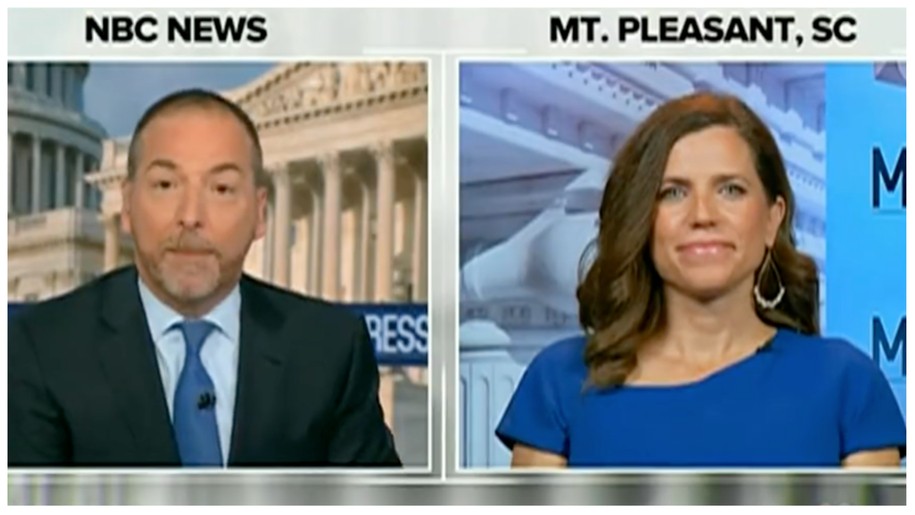 GOP can’t bring itself to stop defending Trump: This time on declassifying documents by thought 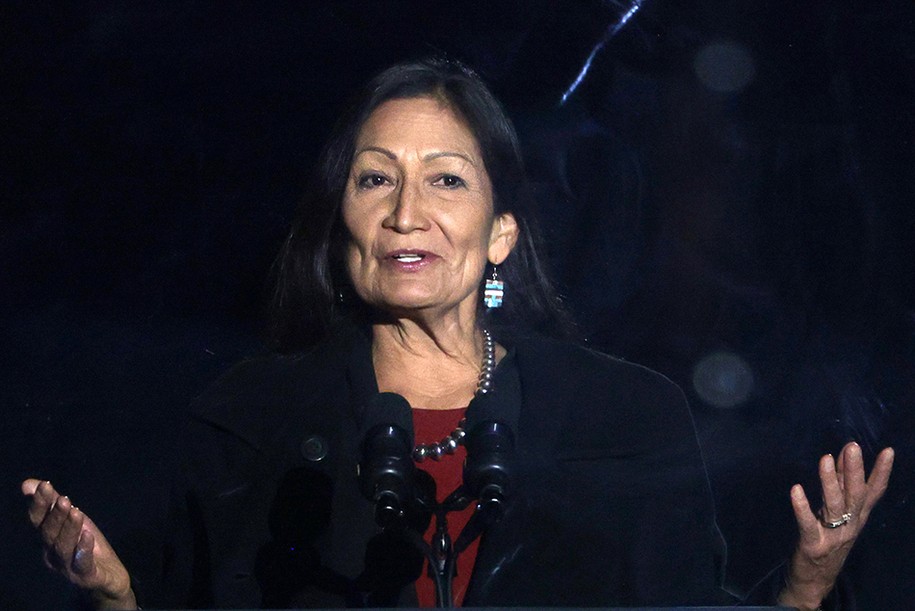 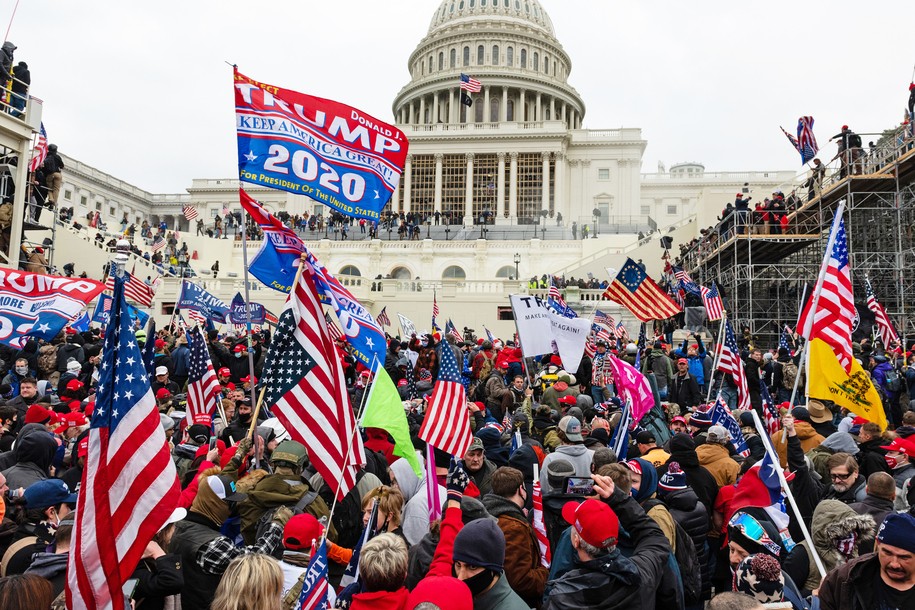 Republicans are filling precincts with MAGA thugs to challenge ballots, possibly including yours 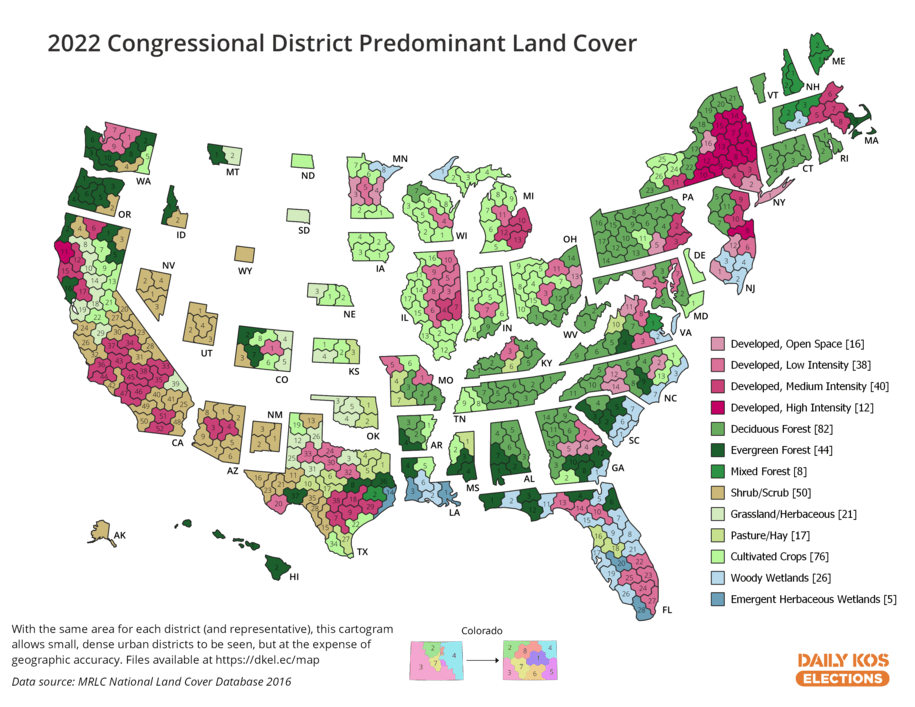 Sagebrush doesn’t vote. But what if it did? Introducing the 2022 congressional district hexmap!

GOP can’t bring itself to stop defending Trump: This time on declassifying documents by thought
18 mins ago

GOP can’t bring itself to stop defending Trump: This time on declassifying documents by thought