“It’s not acceptable, quite frankly,” said State Auditor Pat McCarthy, a Democrat. Her office conducted the audit—and McCarthy said that she herself once had a ballot rejected because of a signature match issue, between a document on which she had signed her full name, including initial, and one on which she’d signed a shortened version of her first name. Probably a lot of us can imagine doing that.

And again, this is in a state where the people in charge are not trying to throw out as many votes as possible. This is also not the first time such disparities have been uncovered. “Researchers examining mail-in votes from the 2018 election in Georgia found that racial and ethnic minorities were more likely to have their on-time ballot rejected compared with white voters,” The New York Times reports. “Similar disparities were found during the 2018 election in Florida by researchers working with the American Civil Liberties Union, a review that also found disparities for younger voters, first-time voters and military personnel. Journalists have found similar trends in North Carolina and Colorado — and previously in Washington State.”

Analyses of the 2021 municipal elections in Georgia found that the state’s new voter suppression law had dramatically increased rejections of both mail ballot applications and the ballots themselves for people who managed to obtain them to begin with. There, too, Black voters and young voters were disproportionately rejected.

In Texas, the new requirement for mail ballot applications to include a Social Security number or driver’s license number that matches a number on the original voter registration form prevented a 95-year-old World War II veteran from getting a ballot. At the time he registered to vote, decades ago, he wasn’t required to submit that information and so could not provide matching information.

The basic issue here is that it should be easier to vote, not more difficult—and we have lots of evidence showing that the harder it is, the more it specifically affects marginalized groups. Unfortunately, that’s exactly why Republicans are so determined to make voting more difficult.

The loneliness of the desert tortoise 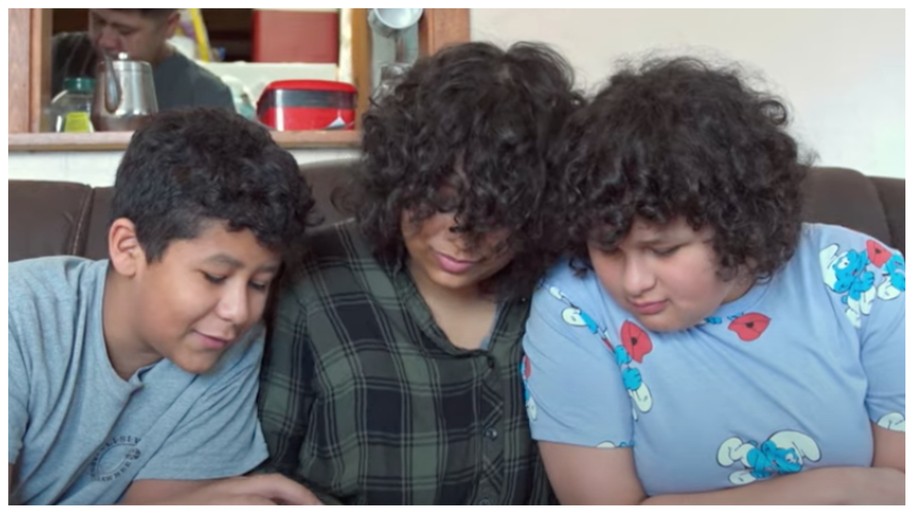 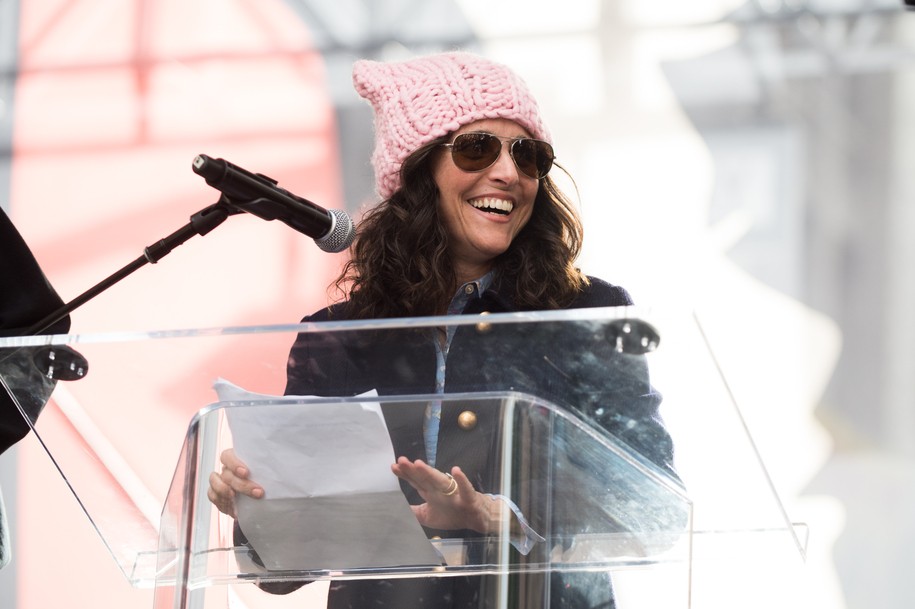 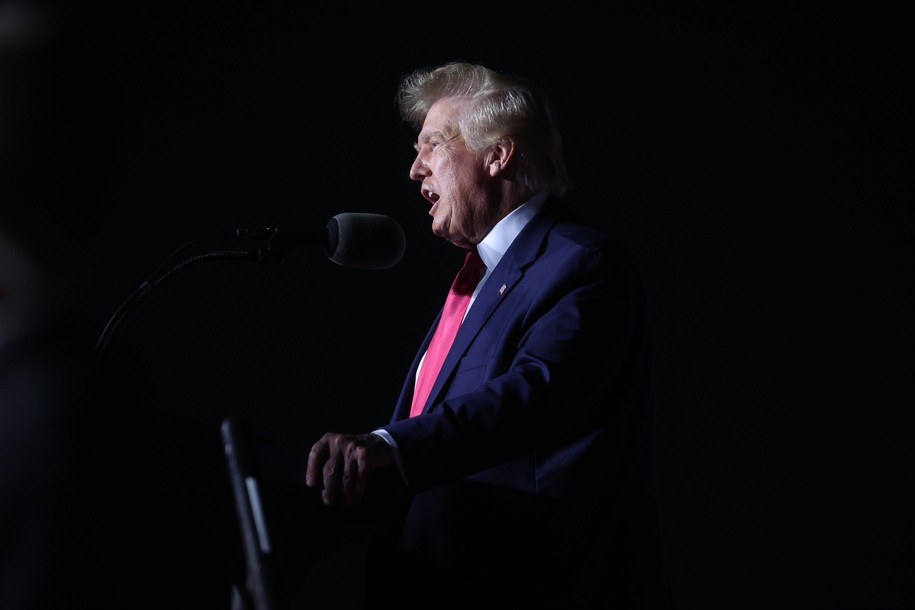 ‘It’s sexism’: More than 130 women imprisoned for someone else’s child abuse under ‘problematic’ law
6 mins ago