According to recent reports, the latest version of the Omicron variant, known as BA.2, is officially the most dominant strain of COVID-19 in the U.S. The new Omicron variant accounts for more than 50% of all new cases—it’s also been described by health experts as “highly contagious.”

BA.2, the new Omicron variant that led to a surge of new COVID-19 cases in Europe, has now overtaken the U.S. as the most dominant version of the virus throughout the country. This latest data estimate is from a recent report from the Centers for Disease Control and Prevention, whose director Dr. Rochelle Walensky, predicted that BA.2 would quickly become dominate in the U.S.

The first case of the BA.2 was initially identified in the U.S. back in December. Meanwhile, scientists have been closely watching BA.2—which is now the third of the genetically distinct varieties of the Omicron variant of COVID-19.

The rapid growth of BA.2 is due partially to its eight gene mutations that spike protein on the virus’s surface, something that is not found in the previous strain, BA.1.

Although BA.2 is more transmissible than BA.1, as of now there are no signs that it causes more severe illness and it’s shown that vaccines continue to protect against the worst outcomes.

Many U.S. health officials said that they expect cases to rise and are firmly blaming U.S. residents for not doing enough to prevent another potential surge of COVID-19.

Alexis Skyy Shares A Message About Her Boundaries 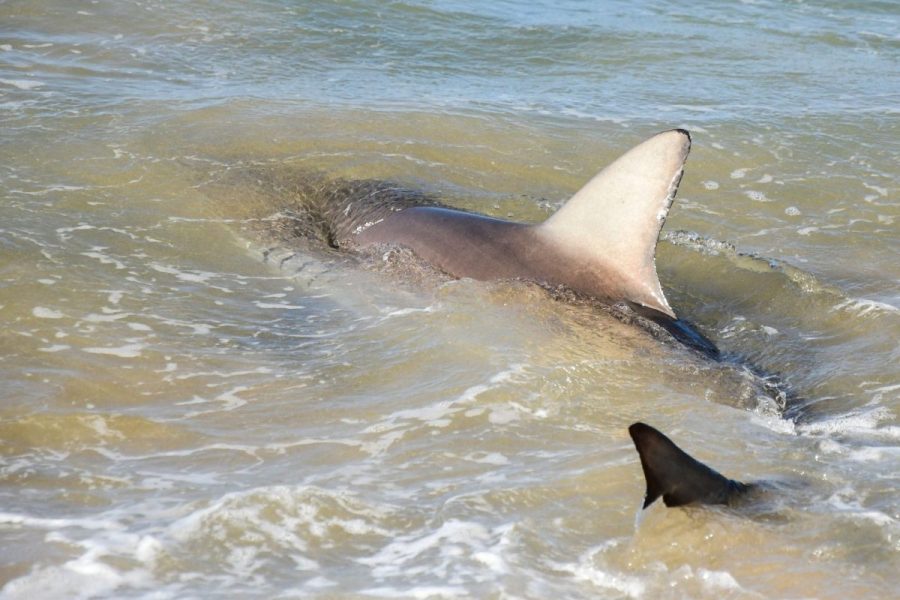 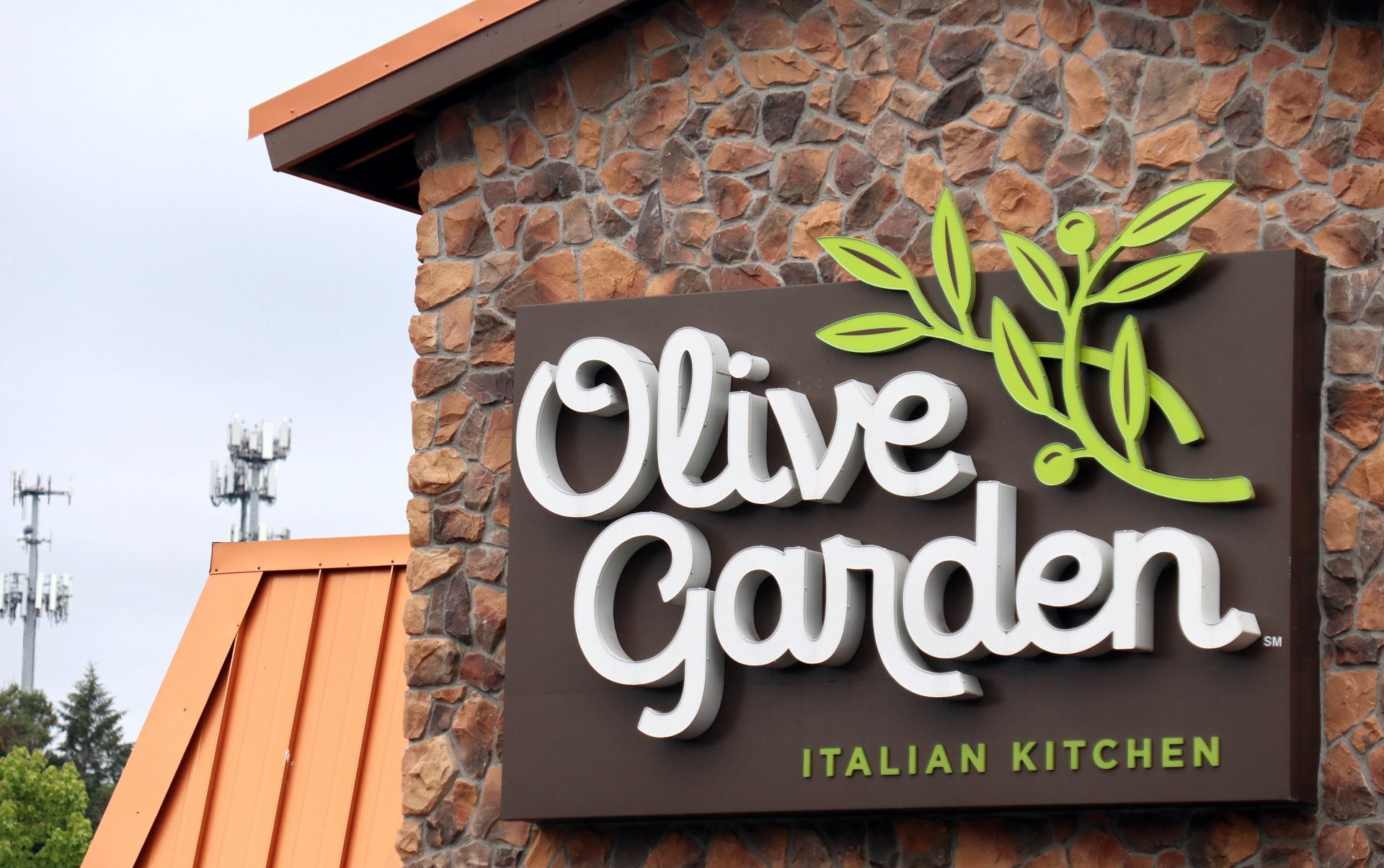 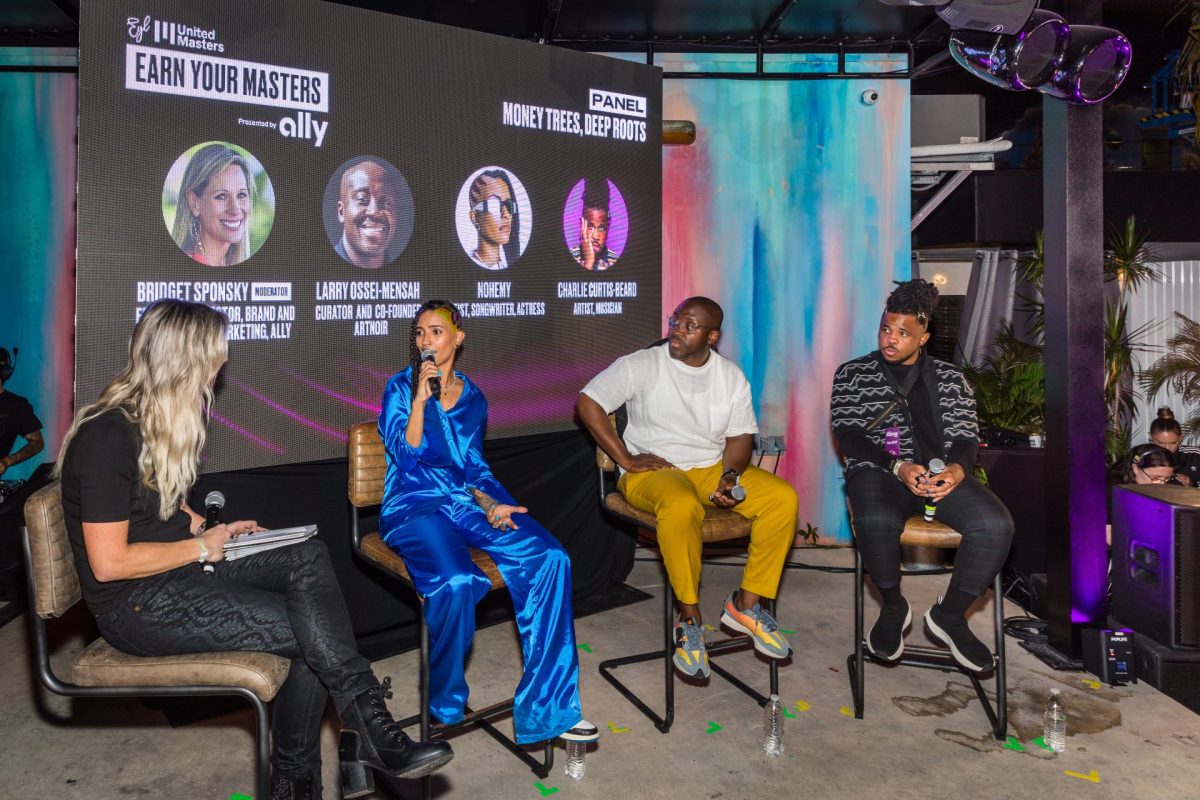 Odell Beckham Jr. made concerning comments about desire to play during TNF
18 mins ago

Doing Too Much! Olive Garden Manager Fired After Asking Workers To Prove Their Time-Off
39 mins ago