Roommates, it is with heavy hearts we report that Miss Alabama Zoe Sozo Bethel has passed away after a tragic accident. According to People, on February 11th at about 12:05 a.m., Miami Police Department officers responded to a call of a possible suicide attempt. During their preliminary investigation, they found out Zoe fell out of a third-floor window of a Miami building.

Reports also state the Miami-Dade Medical Examiner ruled her cause of death as blunt force trauma and that the manner was accidental. “This was a tragic accident, and no foul play is suspected,” police say. In addition, Zoe, who was crowned Miss Alabama for America Strong in 2021, was transported by Miami Fire Rescue to Jackson Memorial Hospital in critical condition. She succumbed to her injuries on Friday.

Zoe’s family members also confirmed the news on Instagram in a lengthy post. One excerpt from the statement spoke about Zoe’s character stating she touched the hearts of many people and was involved in several organizations. The statement ended, “This has been an abrupt & very traumatizing situation for our family, [and] we can imagine how much of a shock this will also be to everyone who knows [and] cares for her. Keep Zoe [and] the family in your prayers.”

Mrs. Alabama America and Miss Alabama for America Pageants also released a statement following Zoe’s death, stating, “On February 18th, 2022, the world lost a queen. She was a light in this world, and we are heartbroken over the loss of such a bright and beautiful woman. Rest in grace and love, sweet one.”

A GoFundMe account has also been created on the pageant queen’s behalf to help cover medical and funeral expenses. Our thoughts and prayers are with Zoe’s family and loved ones at this time.

Opinion: Enough shocking stories about Ginni Thomas. It's time for some action 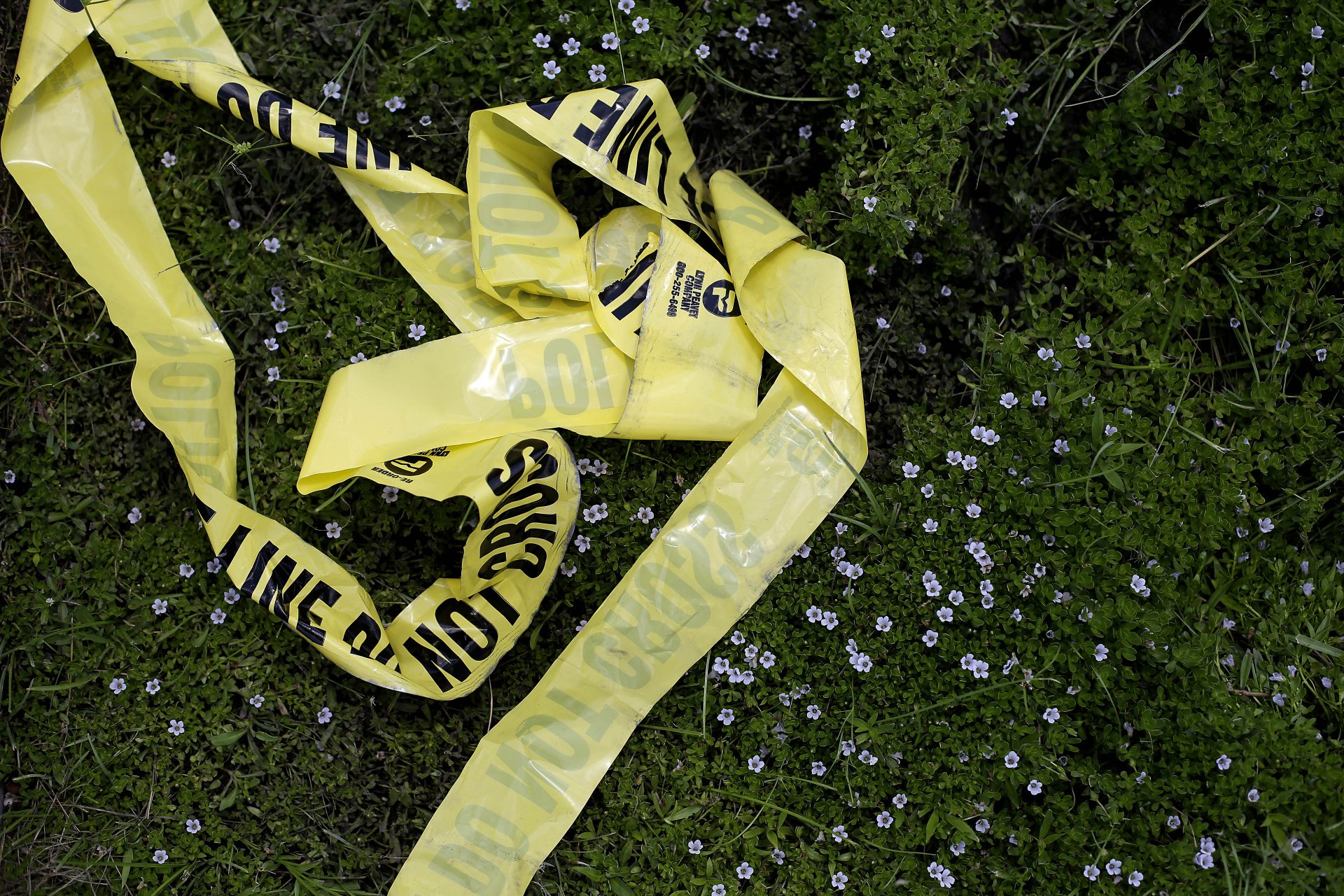 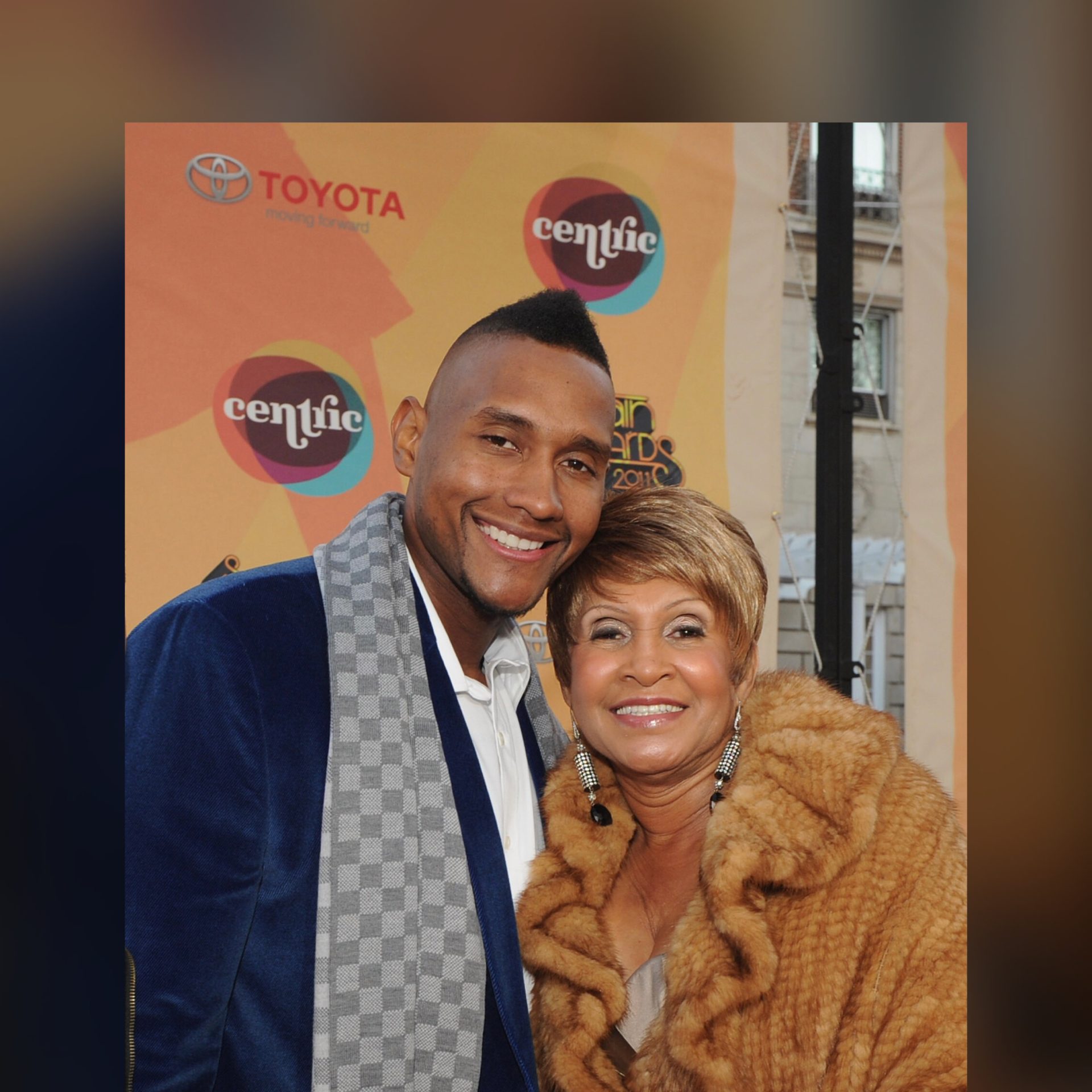 Residents Of Jackson, MS File A Class Action Lawsuit Because Of The Water Crisis 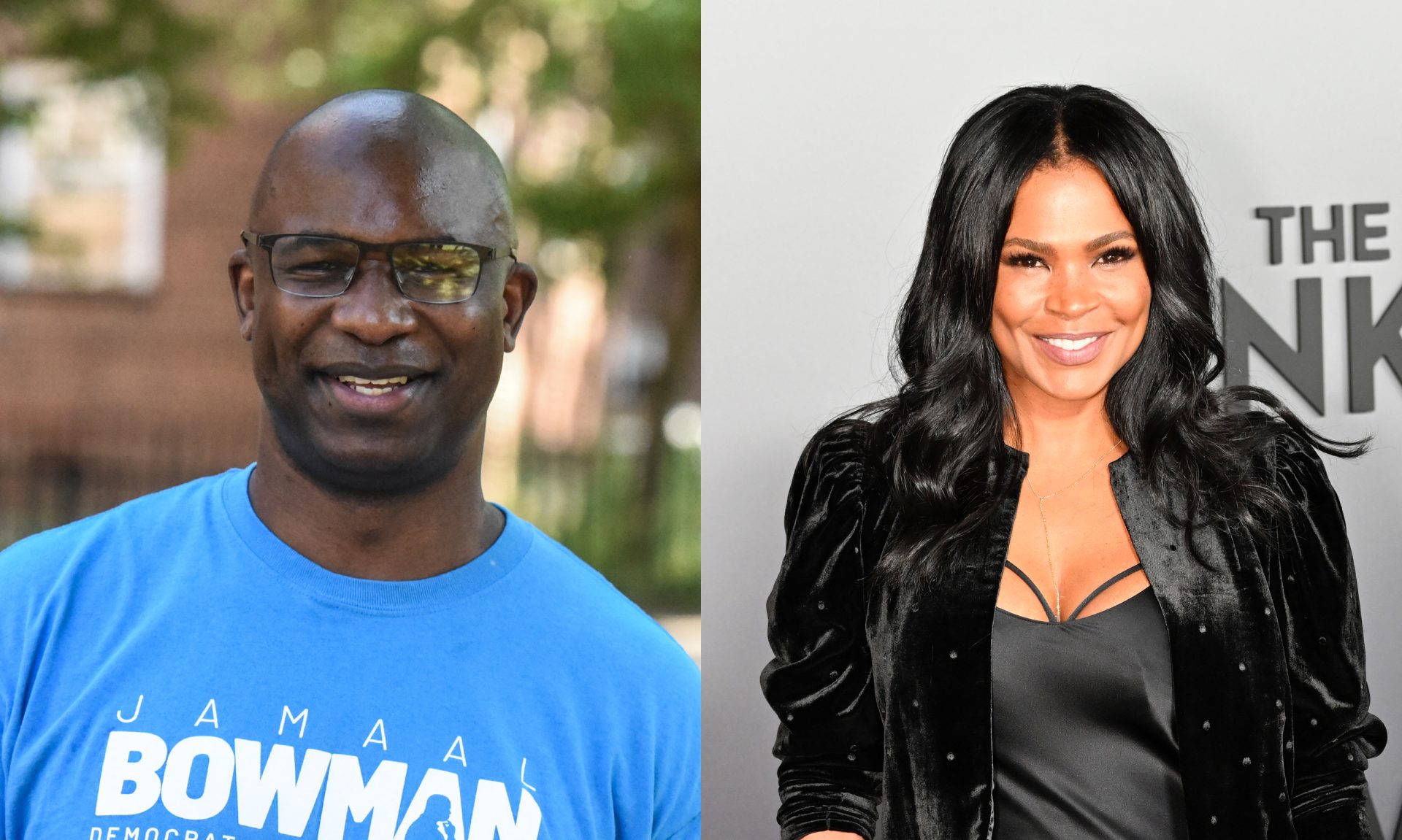