Mercosur country members plus associate Chile and Bolivia (in the process of joining the block) want fertilizers excluded from the list of sanctions on Russia, according to Brazilian Agriculture minister Tereza Cristina da Costa Dias.

Brazil has secured the support of Argentina, Paraguay and Uruguay, plus Chile and Bolivia for a proposal to exclude fertilizers from the sanctions list on Russia, which will also be submitted to FAO, Food and Agriculture Organization, said minister Costa Dias.

Mercosur members, and particularly Brazil, an agricultural powerhouse, and the world’s top importer of fertilizers, argue crop nutrients, essential for high yields of food production, should not be targeted by sanctions. Brazil relies on imports for 85% of the fertilizer it needs for crops and over one-fifth of its imports, totaling 9 million tons in 2021, came from Russia.

The Brazilian minister, who is expected to talk to FAO Director-General Qu Dongyu, has called on countries to find a global solution for the issue, pointing out that a shortage of fertilizers will cause food inflation and potentially undermine food security.

She hopes to get enough support from FAO to persuade other UN members to back the proposal.

Even before the war in Ukraine, the global supply of fertilizers, especially potash, was already being curtailed after the United States sanctioned Belarus, another major producer.

As part of Brazil’s efforts to secure supplies, da Costa Dias and Brazilian private sector representatives will travel this to Canada, where Nutrien, the world’s largest global producer of potash, is based.

The Brazilian minister will be meeting with Canadian executives in Ottawa and convey the message that ensuring fertilizer supply to Brazil at this time is strategic for the world’s food security. Since last year she has been in contact with Canadian potash companies, trying to convince them to increase their exports to Brazil by at least 500,000 tons.

But the mission will not be easy. The fertilizer agenda is mainly a private business, and the Brazilian government lacks the authority to regulate purchases or enter into trade agreements. However, the minister will emphasize that Brazil is a reliable customer with the ability to increase potash purchases.

The Canadian private sector will also assess the risk of making high investments considering the possibility of the market shifting its focus back to Eastern Europe. In the short to medium term, an eventual normalization of the geopolitical scenario could flatten potash prices, which are currently rising sharply, and reintroduce exporting countries into the game.

Three provinces concentrated 74% of Argentine US$ 78bn. exports in 2021

Former Peruvian President back in jail after hospital discharge 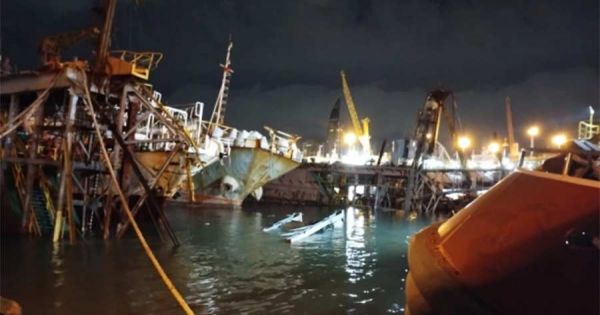 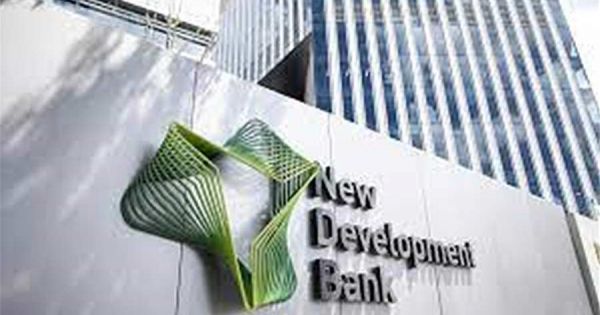 L.A. authorities will let girl care for unicorn if she meets 5 conditions — and if she finds one | CBC News
31 mins ago